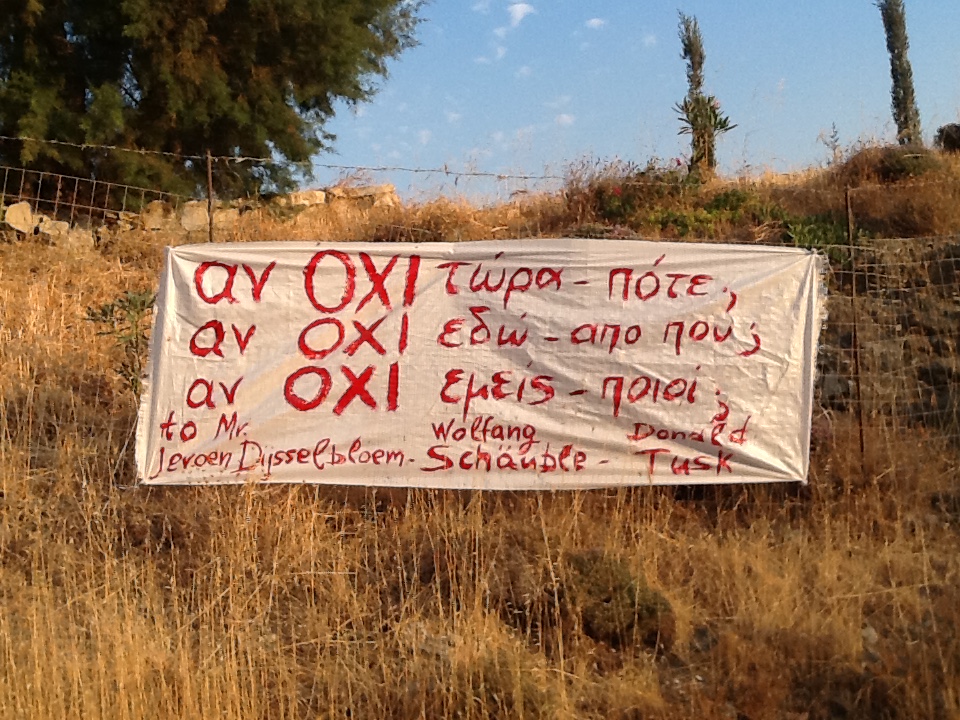 Eurogroup chairman and Dutch finance minister Jeroen Dijsselbloem was one of the targets for a series of parcel bombs found in Athens, Greek media said on Tuesday.

The eight parcel bombs, falsely labelled as being sent by academic institutions, were found and defused on Monday. They were addressed to various politicians and officials including people from the EU and European central bank, the reports said.

Earlier, packages containing gunpowder were found at the German finance ministry and at the IMF in Paris, where one worker was injured on opening the letter.

Dijsselbloem, who hopes to stay on in the Eurogroup job despite being on the verge of losing his position as finance minister, has declined to comment on the threat, news agency ANP said.

According to Reuters, a Greek urban guerrilla group named Conspiracy of Fire Cells that sent letter bombs to foreign embassies in Athens and European leaders in 2010, may be behind the attacks.