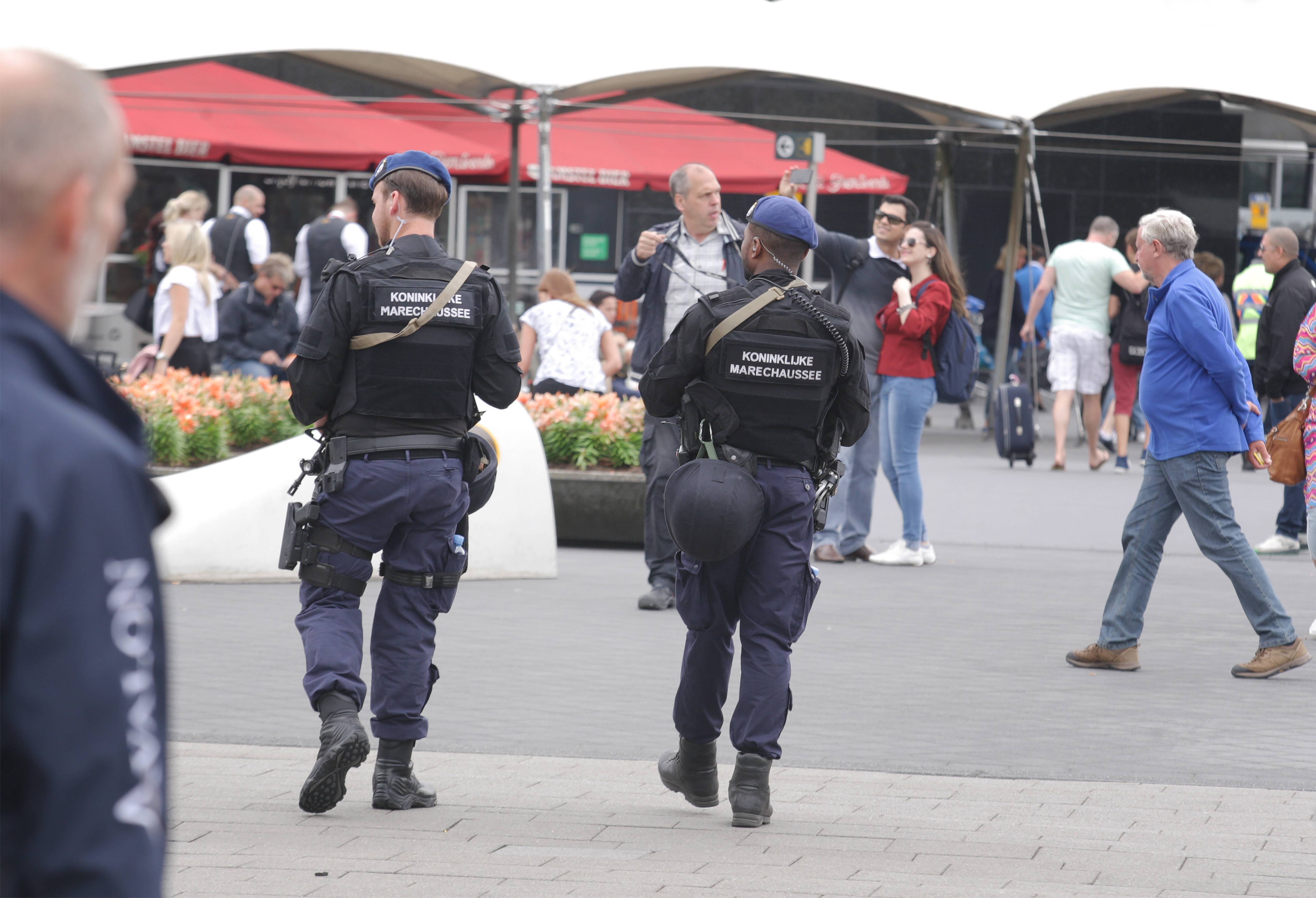 Military police on patrol at Schiphol this summer. Photo: Paulo Amorim via HH

He told the paper that the force must change. ‘We are too similar at the top levels,’ he reportedly said. ‘The police should ring a chord with everyone. The outside world has changed enormously and the police hasn’t changed with it.’

Hundreds of police executives will get extra training in the months ahead to take on ‘the uncomfortable dialogue’ of dealing with unwanted behaviour from other officers. The aim is to equip them to handle problems around diversity, violence, ethnic profiling and integrity better.

The new posts will go to people from ethnic minority backgrounds but will also be open to groups that may be excluded by traditional application processes, reports the Volkskrant, such as women, transgender and LGBT people, and those without the usual police training.

Last month, a group of police from ethnic minority backgrounds criticized its culture in the Volkskrant, and research by Tilburg University inclusion expert Esther Neven suggested that of 25 women who joined the police from other professional backgrounds between 2008 and 2011, almost all have left.

Akerboom also said that he wants to see the proportion of new recruits with an ethnic minority background to rise from the current level of around 10% to 25%.

According to the latest figures from the Dutch statistics office, 22% of the Dutch population is defined as ‘allochtoon’, with at least one parent born abroad. Two-fifths of this group has a Western background.

But on Thursday Pieter-Jaap Aalbersberg told the Parool that he wanted half of his new police recruits to have an ethnic minority background.

In the past year, the Dutch police has been accused of ethnic profiling, an excessive use of violence, and seen scandals involving police integrity. Amnesty International criticised the Netherlands for failing to tackle the ‘serious concern’ of ethnic profiling by the police in its last annual report.

The Dutch moves to increase diversity mirror those in countries such as the UK, where the secret service, the M16, is reportedly returning to an old-fashioned process of ‘tapping up’ potential recruits in order to draw in more black and Asian officer.