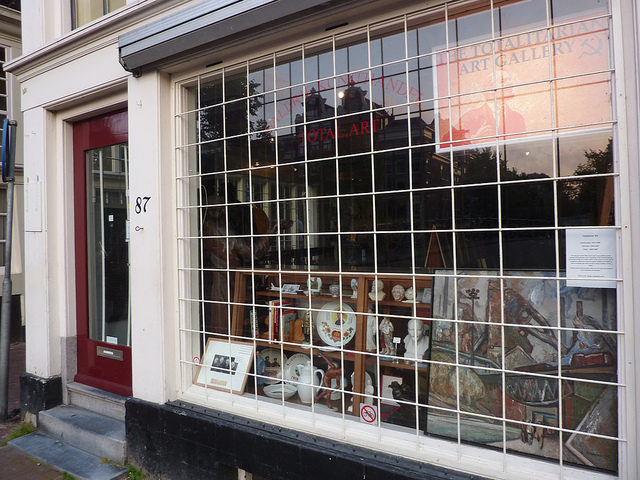 An antique shop owner who put old copies of Adolf Hitler’s book Mein Kampf on sale has been cleared of disseminating hatred by the Supreme Court.

The Supreme Court, upholding a string of lower court decisions, said in a statement that freedom of expression can be curtailed if there is an urgent social need, but there is no question of that in this case.

In addition, the seller only wanted to sell the books because of their historical relevance, rather than a desire to spread anti-semitic texts. Furthermore, Mein Kampf is available in libraries and online, the judges said.

Several copies of the book were taken from Michiel van Eyck’s Totalitarian Art Gallery in Amsterdam after the Jewish Netherlands Foundation lodged a complaint in October 2013.

The sale of Mein Kampf is officially forbidden in the Netherlands and the public prosecution had sought a €1,000 fine.

Van Eyck said he had sold Hitler’s memoir as a historical artefact alongside busts of other 20th-century leaders such as Lenin and Churchill. ‘I don’t just sell Mein Kampf, but Anne Frank’s diary too – anything that is of historical relevance.’

The shops sells copies of the book from the 1920s and 30s in several languages, including German, English and Dutch. A copy costs between €100 and €150.