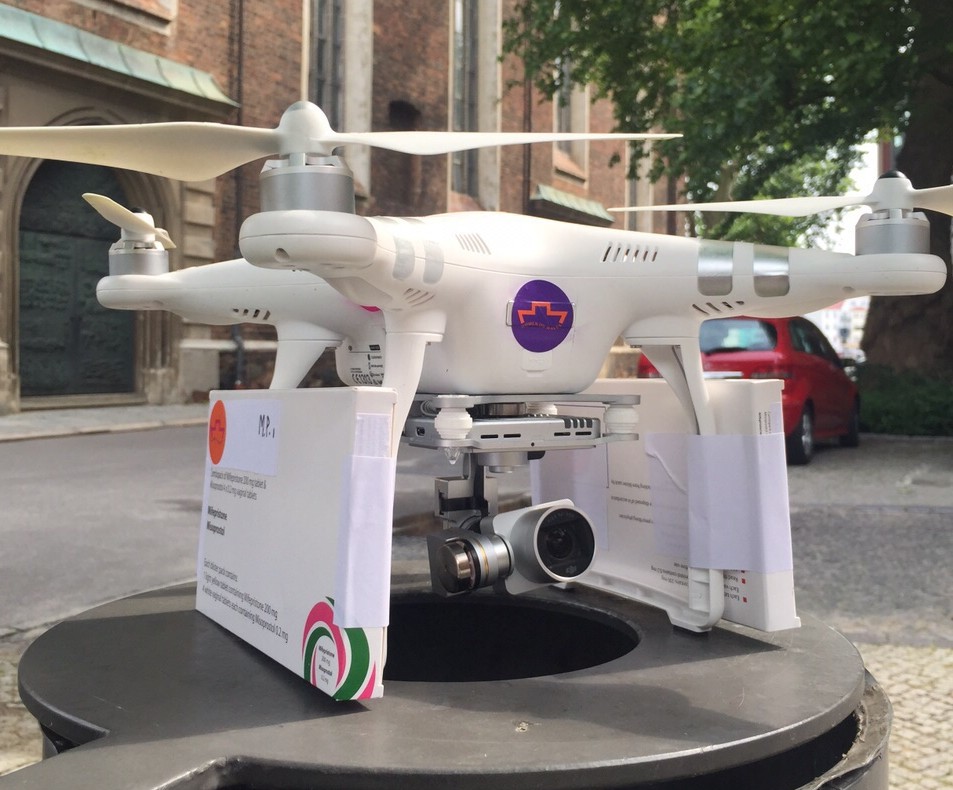 The drone waiting for take-off. Photo: Women on Waves

For the first time in years, the number of abortions has risen slightly in the Netherlands, reports NOS broadcaster on Thursday.

However, the rate of abortions compared to live pregnancies is still one of the lowest in the world at 8.6 per 1000, said health minister Edith Schippers.

The number of abortions amongst teenagers fell from 2014 levels, to 3,000 in 2015. Most procedures involved women from 25 to 30 years old and in around one in 20 terminations, the foetus had been diagnosed with a condition.

The right to an abortion is considered an important one in the Netherlands, although it is controversial among some Christian parties.

The Netherlands has pledged €10 million for the fund and 13 other countries have signed up so far.