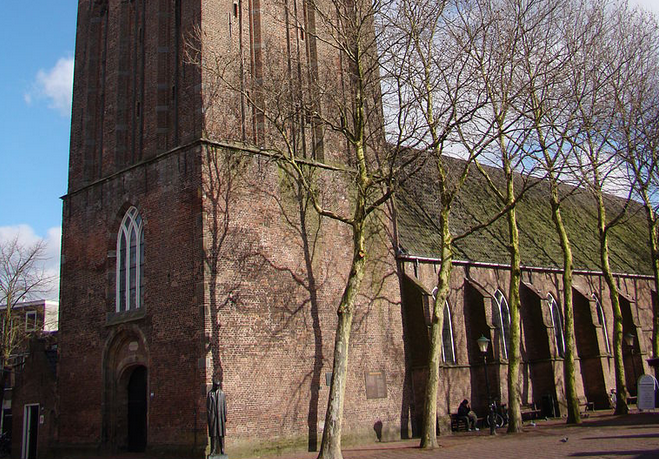 Members of a local branch of the fundamentalist Protestant party SGP say the reintroduction of the death penalty should be included on the party’s manifesto for the March general election.

The Zwartewaterland branch of SGP say that the reintroduction of the death penalty is ‘God’s word’. ‘That is the most important reason why we want to do it,’ said local party chairman Dirk van der Sluis.

‘Whoever sheds man’s blood, by man shall his blood be shed,’ Van der Sluis told the AD, quoting Genesis.

The party, which believes homosexuality is a sin and that women should not have the right to vote, has three seats in the current 150 seat parliament.

The SGP holds its annual conference to finalise the manifesto on January 14. The death penalty was also included on the party’s 2012 election pledges.

A spokesman for the national party said they would recommend against including a commitment to bring back the death penalty. It would be difficult to campaign with such a theme in 2017, he said.