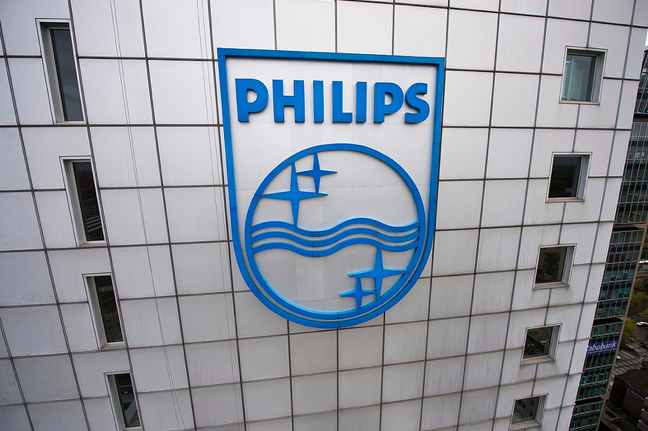 Two Dutch consumer groups are taking Philips and five other television makers to court for alleged price fixing between 1996 and 2006, the Financieele Dagblad said on Tuesday.

The others named in the cartel which divided markets and fixed prices for television and computer monitor cathode-ray tubes are LG Electronics, Panasonic, Samsung, Toshiba and France’s Technicolor.

The case came to light only in 2012 when the European Commission imposed a €1.47bn fine on the six companies for operating the cartel. Philips has appealed against its €509m fine.

The consumer organisations, however, now claim buyers of the screens were never compensated for the effect of the cartel.

So far 50,000 buyers of the screens, mostly from the Netherlands have joined a claim to be lodged in a Dutch court. The suggested reimbursement is €100 per screen, many times less than what was paid out in the US in a similar case.