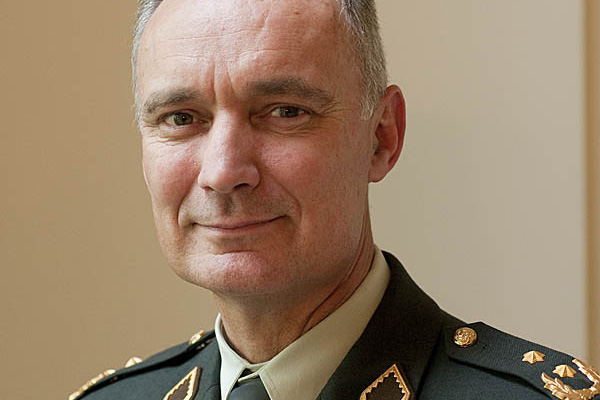 Climate change is an important catalyst for war, terrorism and major migration patterns, Dutch armed forces chief Tom Middendorp has told a conference in The Hague.

‘Climate change is not something which can be ignored,’ Middendorp is quoted as saying by the AD.

The army chief said he became interested in the impact of climate change after serving in Afghanistan and realised that water distribution was a key issue in the region. Once that had been settled, peace returned because the Taliban could no longer exploit divisions between the various villages, he said.

‘If you realise that water plays a major role in the dynamics between villages, you can focus attention on it,’ he said. ‘The conflicts we have been involved in forced us to look for other causes.’

‘Many farmers moved to the cities with their families and ended up in poor outlying districts. That is where the conflict began,’ he said. ‘I know there is no easy cause to pinpoint, but many studies show climate change did make a contribution.’