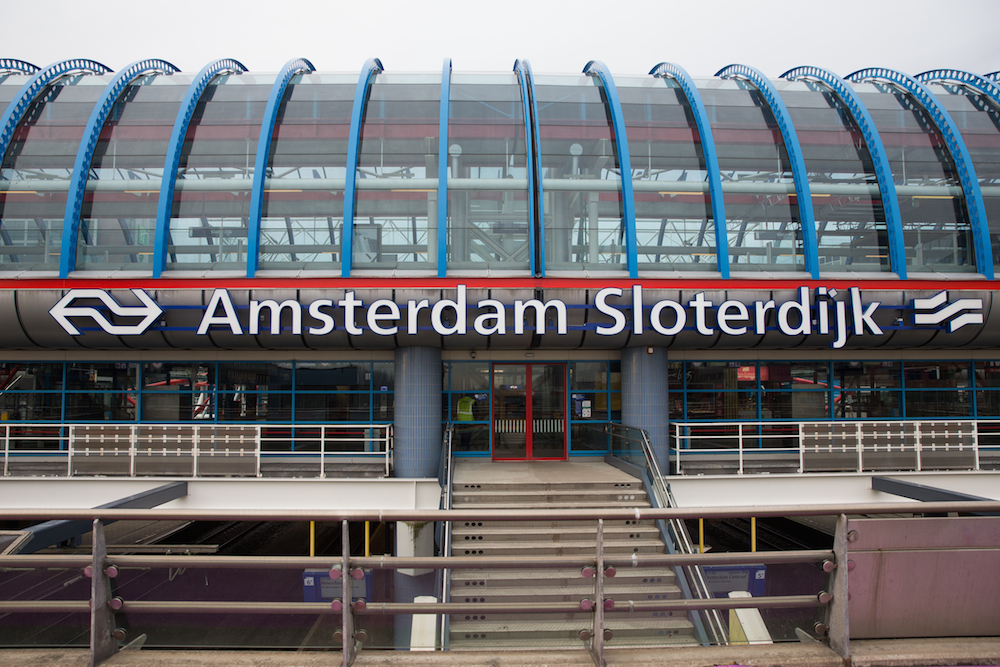 The Tunisian national who drove a lorry into a crowded Christmas market in Berlin, killing 12 people, probably traveled to Italy via the Netherlands, broadcaster NOS said on Wednesday.

The public prosecution department has told NOS that a criminal investigation is being carried out involving Anis Amri, but declined to give further details, the broadcaster said.

NOS said later that Amri is ‘extremely likely’ to be on surveillance camera footage at Nijmegen station. The public prosecutor is examining the footage, the broadcaster said.

Earlier on Wednesday, Italian and French media reported that Amri appeared to have travelled from Berlin to Milan via Amsterdam.

Italian newspapers La Repubblica en Corriere della Sera said unused telephone sim card found in his rucksack had been handed out in shopping centres in Breda, Nijmegen and Zwolle between December 20 and 22 as part of a marketing campaign.

Lebara has not been able to confirm the claim, NOS said.

French broadcasters LCI en TF1 said Amri, who was armed, had travelled from Amsterdam to Lyon, after boarding a bus to the French city at Sloterdijk station. Amri then bought a train ticket to Milan in Lyon.

Amri drove the lorry into the market on December 19. He was shot dead in Milan four days later after shooting at a police officer during a routine check.

After the attack, German police searched a refugee centre in Emmerich, just over the border and close to Nijmegen where Amri had been registered.