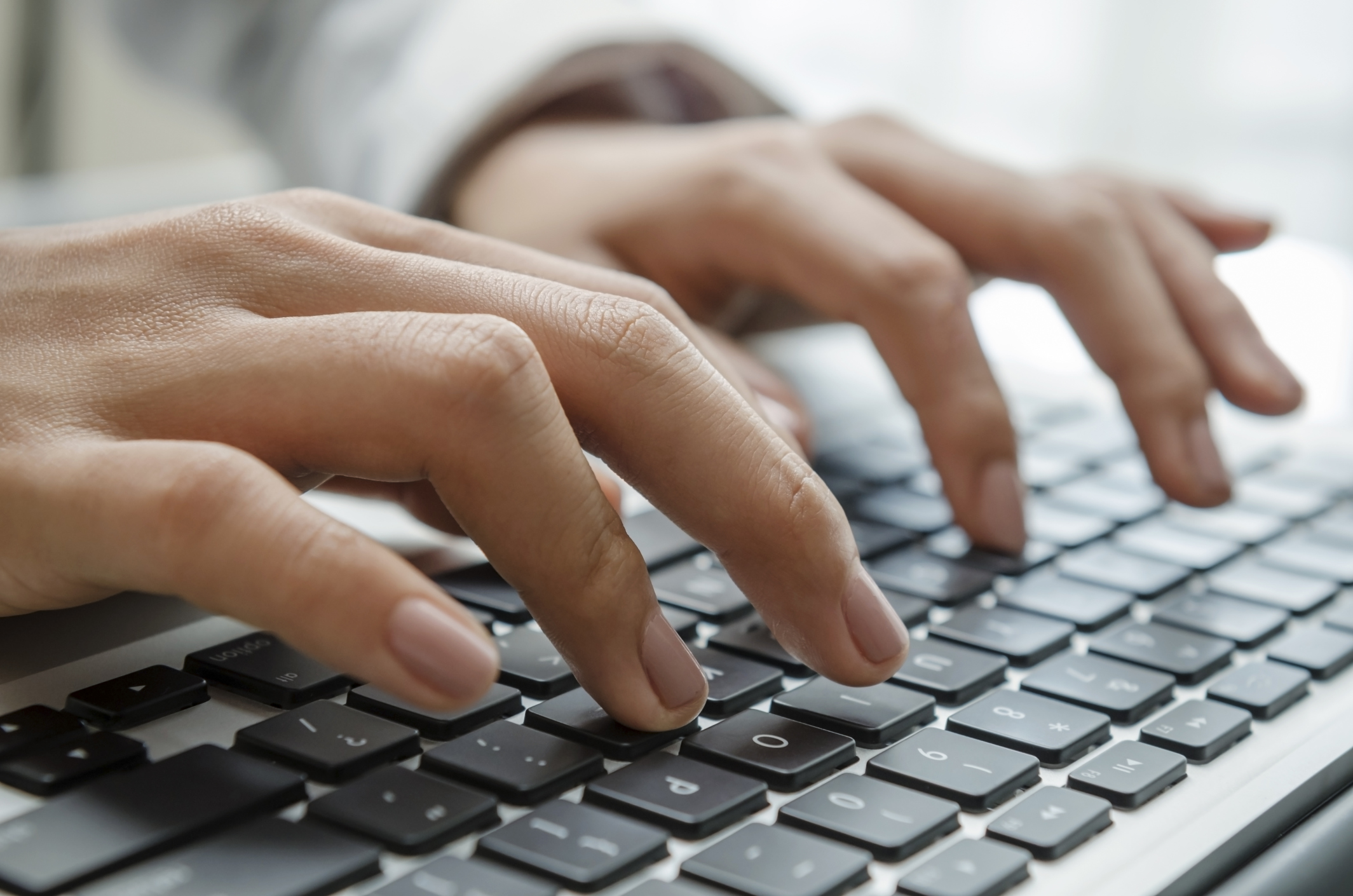 Hackers have stolen 22 gigabytes of data from municipal servers in Almelo, reports NU.nl.

It says that although it is unclear what data have been leaked, people’s personal data have almost certainly been affected. Hackers reportedly gained access to systems for Werkplein Twente, a partnership between the UWV benefit agency and areas in Twente that help find work for people with a disability or who are on the unemployment benefits.

It is apparently unclear how long the system has been compromised as the hack was discovered by chance. Councillor Javier Cornelissen told NU.nl it was ‘terrible’ but could not say whether it was too late to find out more. The breach has been reported to the Dutch Data Protection Authority (DPA), says the Telegraaf.

This is the latest in a series of data breaches at local councils. Last week it emerged that personal details from 140,000 people in Utrecht were seen by more officials than intended, and there have been other problems in Rotterdam and Oegstgeest.

The DPA has warned that municipalities need to be more aware of privacy rules.