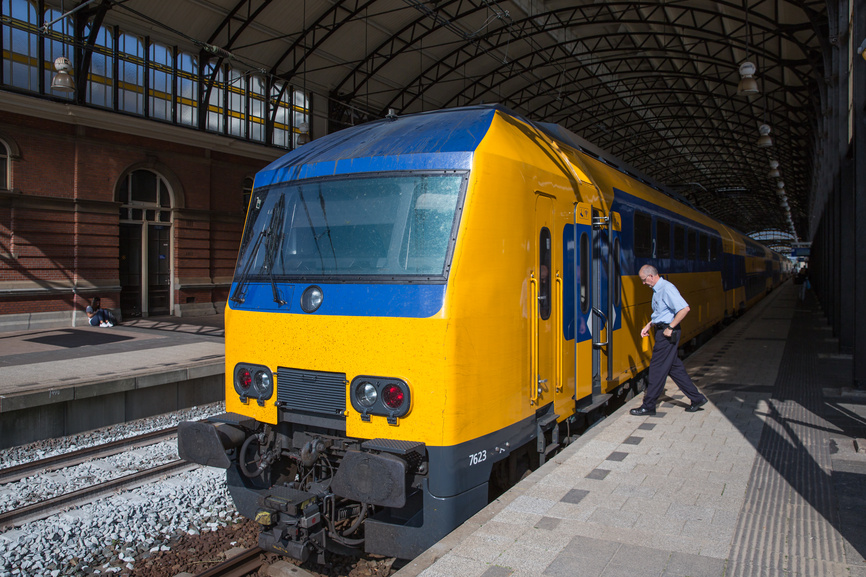 Public transport companies have pledged to join up services in the Netherland’s main urban belt so people can get from one place to another within an hour, reports NOS.

The Dutch public broadcaster said on Thursday that the public transport services NS, Qbuzz, GVB, RET and HTM will ensure trains between the four major cities take no more than half an hour, offering more public connecting services including shared cars, bicycles and taxis.

Jaap Bierman, chief executive of HTM bus and tram company said light rail services will play a part. ‘The success of RandstadRail, a light rail service between Rotterdam and Den Haag, shows what travellers need. Not big, megalomaniac projects, but clever combinations and made-to-measure schemes for each region.’

He added that this could mean fixed schedules buses disappear from quiet routes, replaced with on-call services.

Public transport is expected to get 20% to 40% busier in the next two decades. Alexandra van Huffelen, director of GVB, said that out of the Randstad – the name given to the Netherlands’s most densely-populated area – they could use shared bikes or driverless cars instead of half-empty buses. ‘We want to make it easy for people living in rural areas to use public transport,’ she told NOS.

She added that making public transport fit for the future needs an annual government investment of at least €1bn.