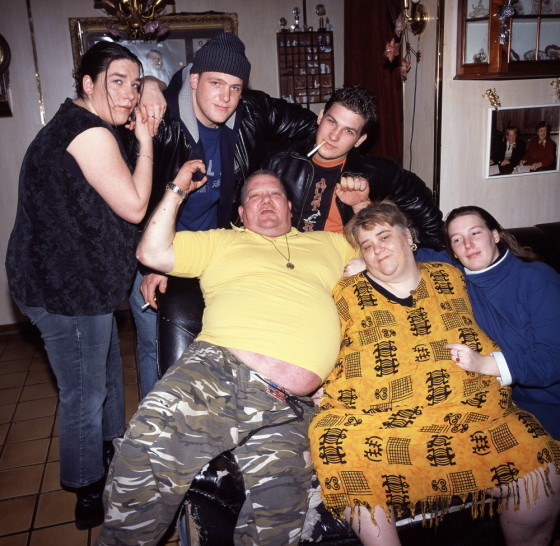 Prime minister Mark Rutte has pledged to stop using the Dutch surname ‘Tokkie’ to describe anti-social people following complaints by someone with the name.

Rutte said last week that people who posted racist abuse online about Sylvana Simons following the TV presenter’s decision to go into politics were ‘total tokkies’. A tokkie is the Dutch equivalent of American trailer trash or a British chav – someone who is loud-mouthed, anti-social and badly-dressed.

The name comes from a working-class Amsterdam family who hit the headlines in 2003 after being involved in a very public spat with their neighbours. They went on to become television stars and featured in advertising campaigns which traded on their bad name.

However, following complaints by Lion Tokkie from Ilpendam, Rutte said he would no longer use the word to describe people who ‘in my eyes are not contributing positively to society’.

‘It is not nice or pleasant if your surname is used in a negative way,’ Rutte said in a letter to Tokkie.