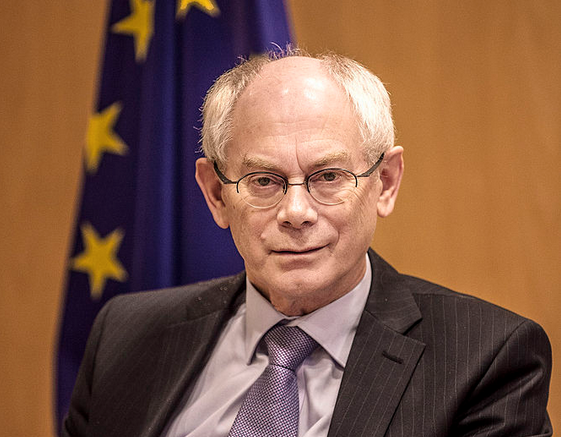 A ‘no’ vote in next month’s referendum on the EU accession treaty with Ukraine would be a ‘disgrace’ for the Dutch government, former EU president Herman van Rompuy has told Trouw.

The former Belgian prime minister, who as chairman of the council of Europe was closely involved in drawing up the treaty, points out that the Dutch government has already voted for ratification.

If a majority of voters vote ‘no’ on April 6, ‘that would make the Netherlands a less trustworthy partner,’ Van Rompuy said in an interview with the newspaper.

A survey published this weekend showed 57% of those intending to vote will reject the treaty, while 73% of those polled believe the agreement paves the way for Ukraine to join the EU.

In the interview, which will be published in full on Tuesday, Van Rompuy says that this is explicitly not the case.