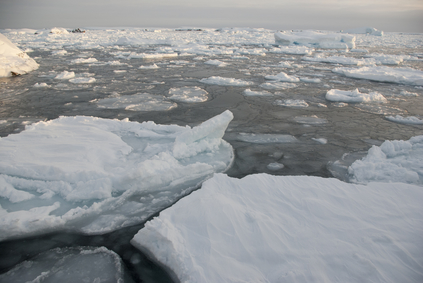 Two Dutch researchers are missing in the north of Canada on their way to the North Pole, broadcaster Nos reports.

A rescue operation is underway, but the Dutch coordination centre for the expedition fears the men have drowned.

The experienced Pole researchers Marc Cornelissen and Philip de Roo sent out an SOS signal on Wednesday and a helicopter was launched. The pilot saw one of the pair’s dogs on the ice, but no traces of the two men.

The coordination centre says it is warm in the area and the ice is breaking up.

‘What the tracks seem to show is that one of them fell through the ice. You see that the other one moved away, parked the sleigh and sent the SOS. Then you see the tracks move to a spot where the ice is also broken.’

The foreign affairs ministry says it cannot yet say the men have disappeared without trace.

Cornelissen is the founder of Cold Facts, an organisation that carries out research at both Poles by taking ice and snow samples.