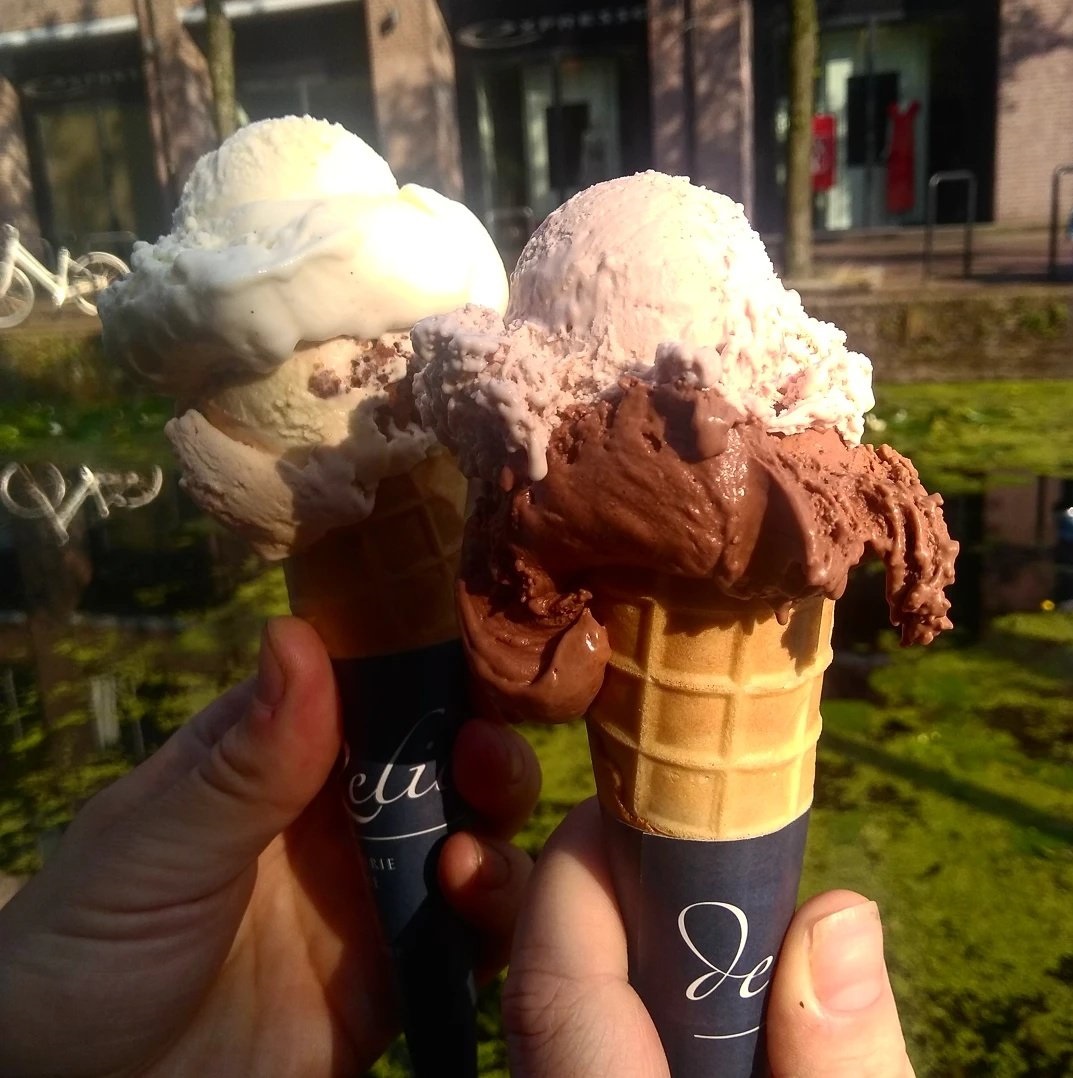 Why not enjoy the local sunshine? Photo: Dutch News

As soon as the weather gets nice, the Dutch hightail it out of the country so fast they cause traffic emergencies for their southern neighbours. Longtime resident Molly Quell doesn’t understand why.

One of the most confusing things about the Netherlands for me, after living here for nearly a decade, is not the tikkies for €2.40 for a single coffee. It’s not the refusal to pick up after their dogs. It’s not even circle parties. It’s the way the whole country flees en masse to literally anywhere else in Europe during the only period of consistently good weather.

While everyone, including the Dutch, loves to complain about the weather, the Netherlands isn’t the greyest or the rainiest place on earth by a long shot. The Faroe Islands have the distinction of the least sunshine and Edinburgh, Dublin and Copenhagen have worse weather than any city in the Netherlands. Nowhere in Europe makes the top ten of rainiest places in the world, but Bergen, Norway manages what Amsterdam and The Hague can’t: rank in the top 15.

In fact, despite what all the moaners will have you believe, this past summer was totally normal and even slightly warmer than the average, according to the weather bureau KNMI. The country had an average of 618 hours of sunshine to soak up. That’s 25 days of round-the-clock sun.

Even if you feel the Dutch have been cursed with the worst weather in the world, it is clear that June, July and August are the sunniest months. So, of course, the Dutch, who whine all year about how bad the weather is, immediately leave.

The Dutch invasion of France causes thousands of kilometres of traffic jams every year and is referred to as zwarte zaterdag, or black Saturday, by the Dutch motoring association ANWB.

The Covid-19 pandemic made the problem worse, not better, as Dutchies desperate to consume melting hagelslag and Calvé peanut butter under the Mediterranean sun packed into their cars and drove south rather than wear a mask for two hours at the airport.

Every WhatsApp group I am in has been awash with complaints over corona regulations during the summer months. The price of tests. Waiting at the border for results. Unclear rules for entry. Everyone I knew who crossed the Dutch border, by car, by airplane or by boat, ran into a regulatory minefield.

One friend was denied boarding on her return flight from Italy by an overzealous flight attendant who didn’t believe her pink surgical mask was the real deal. She had to backtrack through airport security to purchase a standard blue mask before being booked onto a later flight. 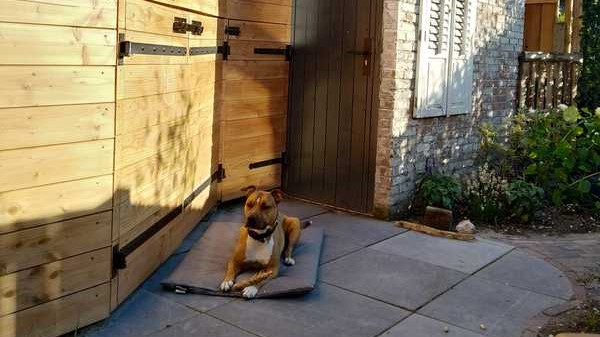 Even the dog enjoyed his staycation. Photo: DutchNews

Meanwhile, as she endured her Dantesque masked hell, I was soaking up the sun in my garden.

Of course, anyone staying in the Netherlands isn’t guaranteed great weather in summer. But you aren’t guaranteed it anywhere else either. A neighbour spent several days attempting to camp in Germany before being forced into a hotel by the pouring rain (which, considering the floods elsewhere in Germany, was a comparatively minor annoyance).

Others returned exhausted by the 40-degree heat in southern France (which, considering the wildfires, again was pretty small beer). Climate change-induced horrors aside, ‘good’ weather is always a gamble.

I understand the whole thing about school vacation and leerplicht, but kids get a week off in the fall, spring and in May (which, side note, is apparently not spring), plus two weeks during the country’s depth of winter misery at Christmas time.

How smug I can be about my summer holiday plans (or lack thereof) in this column is extremely dependent on the weather on the day the column is published. Gorgeous blue skies on a warm day and I look like a genius. Chilly rain and I will be crucified in the comments on Facebook. 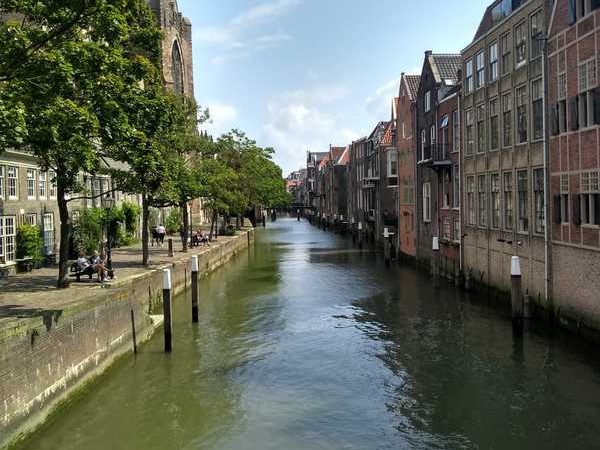 While others struggled with muddy puddles and heatstroke, I spent my summer break checking out the local sites, namely trips to Terschelling and Dordrecht. Both of which are lovely places, had sunny weather and didn’t require me to lobotomise myself with a corona test to travel there. I also embraced the value of a staycation, taking some time off to spend my days wandering from couch to garden lounge chair while reading a book. No mask, corona test or even so much as an OV card needed.

And now I’m looking forward to going away in the autumn when everyone is moaning about the rain.