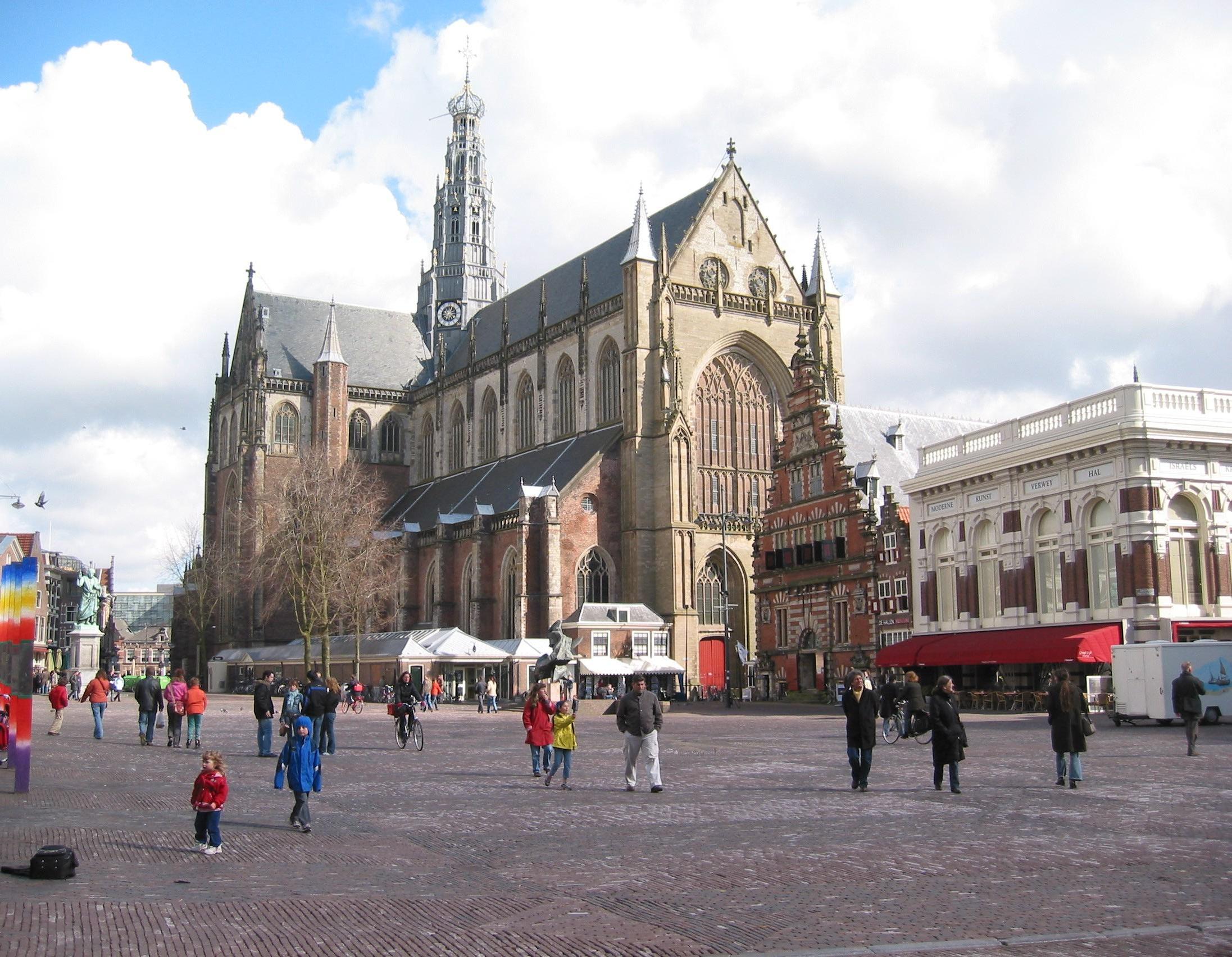 It’s the namesake of the New York City borough, the city saved by a finger in the dike and was the epicenter for tulip mania. Haarlem is a mere fifteen minutes from Amsterdam and should be next on your list of places to visit.

Founded somewhere in the 10th century, Haarlem was given city status in 1245. It is located on a small bit of land above sea level which connects Leiden to Alkmaar and its geography provided the locals a lucrative toll income. As the city of Amsterdam gained importance, more and more people moved to Haarlem for affordable housing and a short commute. But it’s much more than a bedroom community.

Five great things to do


Browse de Gouden Straatjes
Haarlem is famous for its shopping district, called de Gouden Straatjes or the Little Golden Streets. There are a number of familiar names but the real brilliance is in the little boutiques. Homestok carries a large collection of home goods, at Kloffie you’ll find men’s and women’s clothing, Sjakies is filled with rugs and other home decor, at Brand Mission you can find plenty of socially and environmentally conscious clothing brands, The Art Of… carries a huge tea and coffee selection and that’s just to name a few. Take a few hours to wander through the streets and contribute to the local economy, or just window shop.

Taste beer in a former church
You might be familiar with the Jopen brewery, one of the larger Dutch craft breweries. It’s located in Haarlem and takes its name from the former church where it is located, the Jopenkerk. The church is now divided into two storeys, with a bar on the ground floor and a restaurant upstairs. 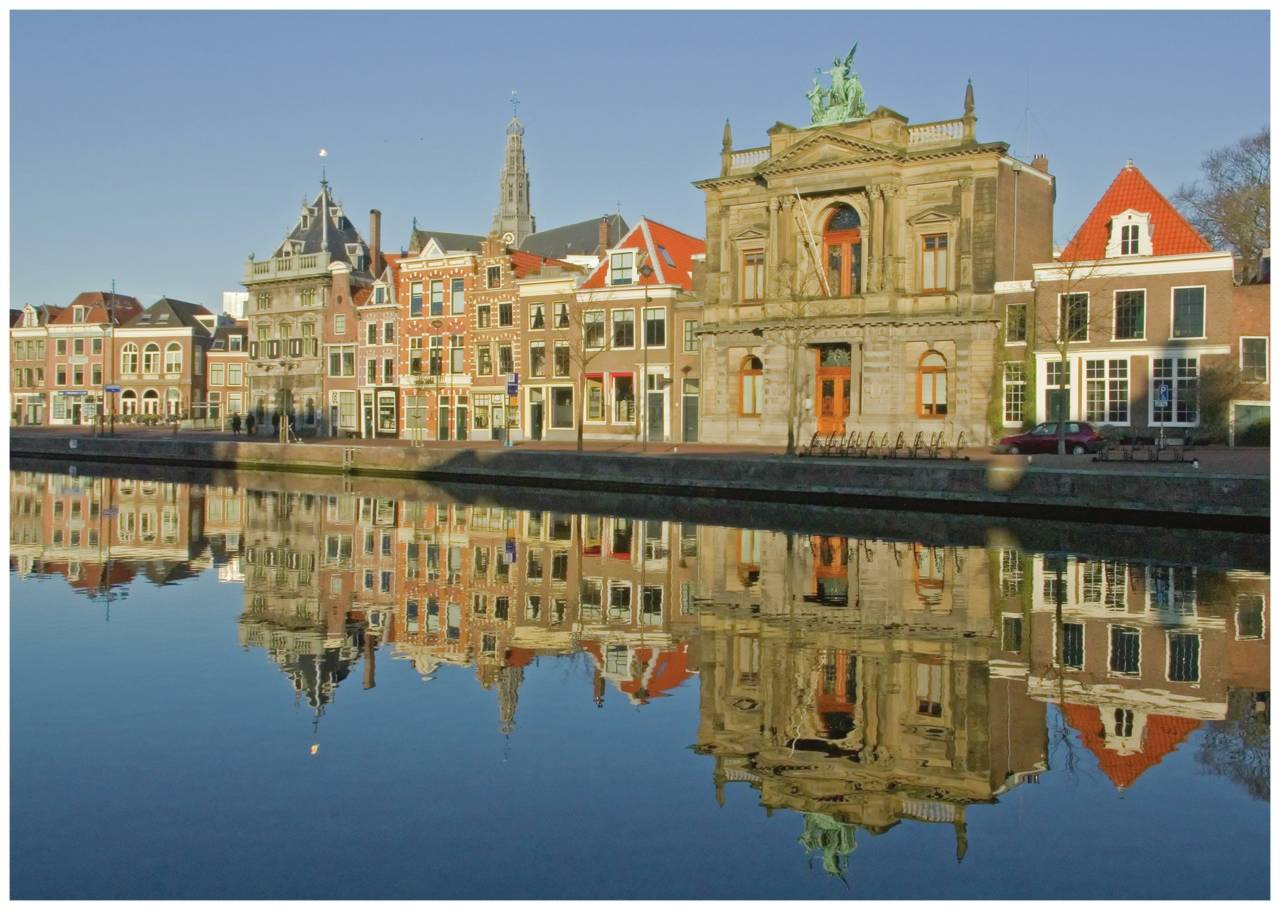 Experience some scientific history
Haarlem boasts the country’s oldest museum, the Teylers Museum. It was founded in 1778 after wealthy cloth merchant Pieter Teyler left his fortune to the advancement of art and science. Now the museum holds a collection of fossils and fascinating scientific instruments, as well as paintings from Michelangelo and Raphael.

Get some serious culture
The Frans Hal Museum, housed in a very fine former orphanage, has a broad collection of old masters, including several by Frans Hals and Jan Stein, plus a wonderful dolls house and nice tea room. The Ten Boom Museum, which was a hiding place for Jews during the Holocaust, is also worth a visit.

For a more eclectic experience, you can visit the Barrel Organ Museum. There you can see forty barrel organs with names like De Zwarte Madonna and Het Kunkelsorgel (the Black Madonna and the Kunkels Organ).

Take in some gorgeous architecture
Finished in 1930, the Cathedral of St Bavo serves as the Roman Catholic Diocese of Haarlem-Amsterdam and was constructed in a neo-romanesque style. Another church in the city, the Sint-Bavokerk, sits in the center of town and boasts a huge pipe organ. The Haarlem railway station opened in 1839 and is a national monument. It was part of the first train line in the country, the Amsterdam-Rotterdam line. Haarlem is known for its hofjes, or small courtyards.

Hofje van Bakenes is one that’s open to the public. The Vleeshal is a good example of Renaissance architecture and currently houses part of the Frans Hal Museum.

Haarlem is packed with decent places to eat and if you plan to be spontaneous on a Friday you may find everything booked up. As already mentioned, you can eat at the famous Jopenkerk for some Dutch fare. A more upscale option is Mr & Mrs, which serves small plates and offers a lot of seafood or ‘t Goede Urr, which offers a large selection of fondue.

The main market square is a good place to sit and watch the world go by on one of the many terraces. Don’t be fooled by the faded elegance of Grand Cafe Brinkmann – the place has an illustrious history and was beloved by writers including Harry Mulisch, but the present interior dates from 2010.

Hello I’m Local bills itself as something between a 5-star hotel and a hostel. That might be exaggerating a bit on the high end, but it is a funky and inexpensive place to sleep. There are only 12 rooms in total and they range from sleeping two people to sleeping 12.

For something a bit more luxurious, Boutiquehotel Staats is a nice choice. It’s also fairly small, with only 21 rooms, but each of them has its own individual character. For another creative accommodation, there’s the Teylers Apartment, which is a full apartment in an old canal house.

The train is the only good answer. Parking in the city centre is sparse and expensive. Haarlem isn’t that large, so much of it is walkable, and for the rest, there are good public transit options.

Don’t be put off by the view at the train station. While the train station building is beautiful, the immediate vicinity is filled with drab, concrete buildings. You need to walk a few minutes into the city centre to appreciate its beauty.