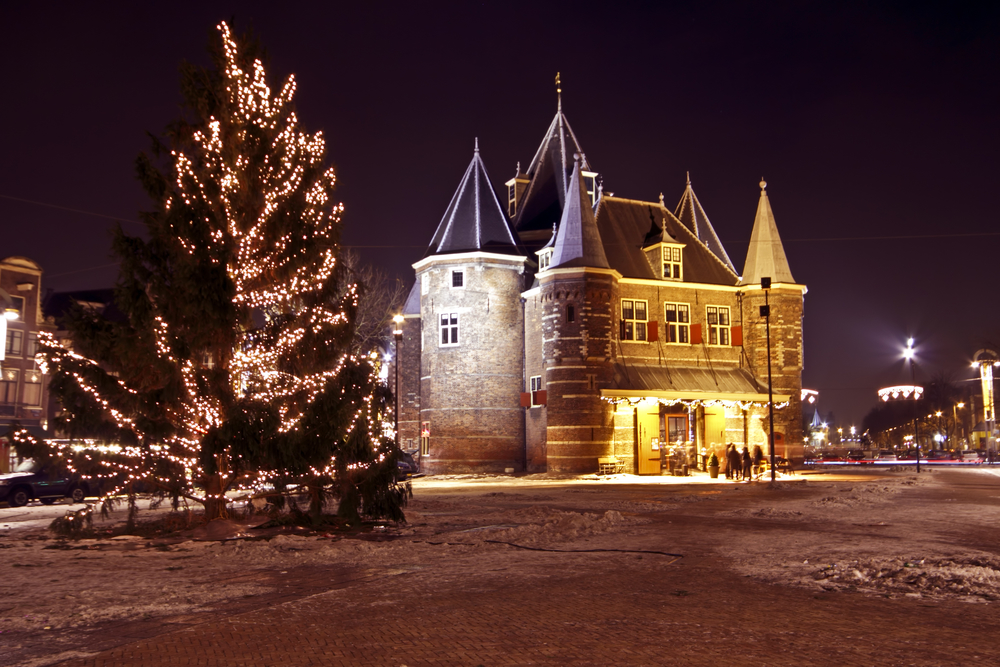 Christmas tree on the Nieuwemarkt in Amsterdam. Photo: Depositphotos.com

Classic films, Christmas events and Chanel – here are some DutchNews.nl December delights. But if you are more of a bah humbug person who can’t wait for ‘the season to be jolly’ to be over, there is something for you too.

Meet Sinterklaas
The Catharijneconvent in Utrecht is Sinterklaas’ home away from home and right up until the busiest day in his calender he is inviting all good children up to 8 and their parents for lots of Sinterklaas-related activities and a meet and greet in his study. Until December 5. Website

Climb every mountain
The Sound of Music is 50! How time flies when you’re frolicking in an alpine meadow. The colours of the film were always glorious but the new 70mm copy shown at the Eye in Amsterdam renders the Austrian Aalps even more resplendent, or ‘newly-washed’ as the Eye has it. We dare you not to sing along. December 19 to January 9. Website 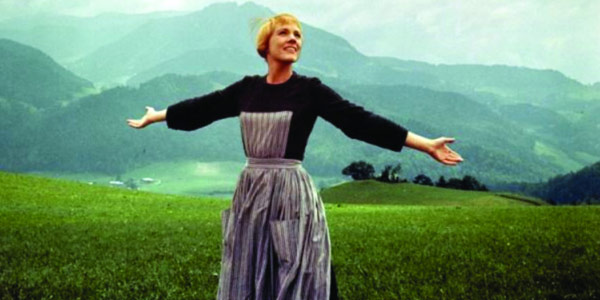 Force your child to be creative
Kasteel Keukenhof, a dinky little castle in Lisse, is offering parents the opportunity of getting in some leisurely Christmas shopping while junior makes a tasteful arrangement for the dinner table out of bits of fir and tinsel. December 12.  For this and other Christmassy activities for children at the castle go to the website.

Put yourself in someone else’s shoes
Another, slightly more serious, one for the kids is ‘Night Travel’, the autobiographical story of a young child forced to flee with his family from Iran told by Dutch-Iranian Sahand. He confronts them with a challenging question: how would you feel? Presented by the English Theatre in the Hague on December 15 and 16. Website

Say bah humbug
What lessons can we still learn from Dickens’ A Christmas Carol? Perhaps that austerity Britain is not a thing of the past, or that its Christmas goose will be well and truly cooked by March next year? Whatever the message, story teller Ashley Ramsden is sure to make this Christmas staple come to life. Presented by the English Theatre in The Hague. December 21, 22 and 23. Website

Work up an appetite, or not
Warning: Feast for the Eyes – The Story of Food in Photography is not just about scrumptious dishes cunningly lit to make your mouth water but also about ‘a lifestyle or a nation, hope or despair, hunger or excess’.  It’s enough to put you off your Christmas rollade. At Foam in Amsterdam from December 21. Website 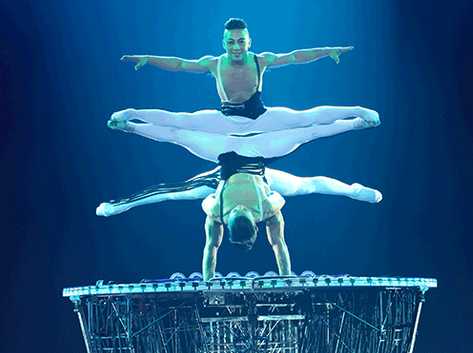 Join the circus
Carré in Amsterdam celebrates 250 years of ‘classic’ circus acts (no wild animals) during the 34th edition of the World Christmas Circus. Prize winning horse acts, dazzling acrobatic feats, people whizzing through the air with the greatest of ease on the flying trapeze, and more jaw-dropping sequin stuff. There are Christmas circuses in Rotterdam and The Hague too. December 20 to January 6. Website

Go for a post-Christmas walk
If that venison/cheese fondue/vegetarian nut loaf is refusing to shift it’s time for a Natuurmonumenten walk. On the programme for Boxing Day is a not too challenging 5 kilometre walk in the Kaapse Bossen (Utrecht) especially designed to clear up hangovers. There are walks throughout December but be quick because they are very popular. Website 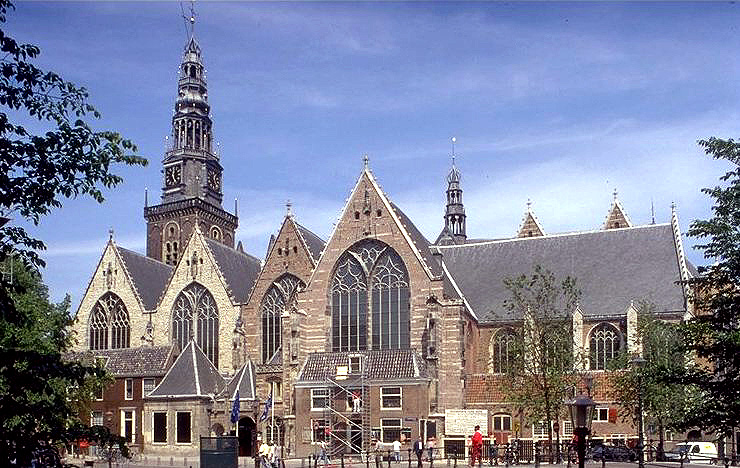 Photo: Amsterdam Municipal Department for the Preservation and Restoration of Historic Buildings and Sites

Create your own story
The Oude Kerk in Amsterdam dates from the 13th century which makes it the oldest building in the capital. Apart from its splendid interior, the church boasts the 18th century Vater-Müller organ which features in The Instrument of troubled Dreams, a sound installation by Canadian artists Janet Cardiff and George Bures Miller. The sounds were recorded in and around the Oude Kerk and visitors are invited to make up their own stories by playing the so-called ‘Mellotron’. Until April 29. Website

Find the message behind the frock
‘That little seamstress’ largely forgotten is how Paul Poiret once described Coco Chanel. That was then. Today, female fashion designers are calling the shots and the question the Gemeentemuseum in The Hague is asking is how this shapes not just fashion but women’s place in the world. The exhibition Femme Fatale shows work by Coco Chanel, Jeanne Lanvin, Elsa Schiaparelli, Mary Quant, Vivienne Westwood, Sonia Rykiel, Miuccia Prada, Maria Gracia Chiuri (Dior) and Dutch designers Fong Leng, Sheila de Vries, Iris van Herpen and many others. Until March 24. Website

Count down
If you want to see out 2018 dancing, check out the Tiktak (Tick Tock) events which are being held across the country. Lil Kleine and Broederliefde will be zooming from one festival to another at breakneck speed. December 31. Website