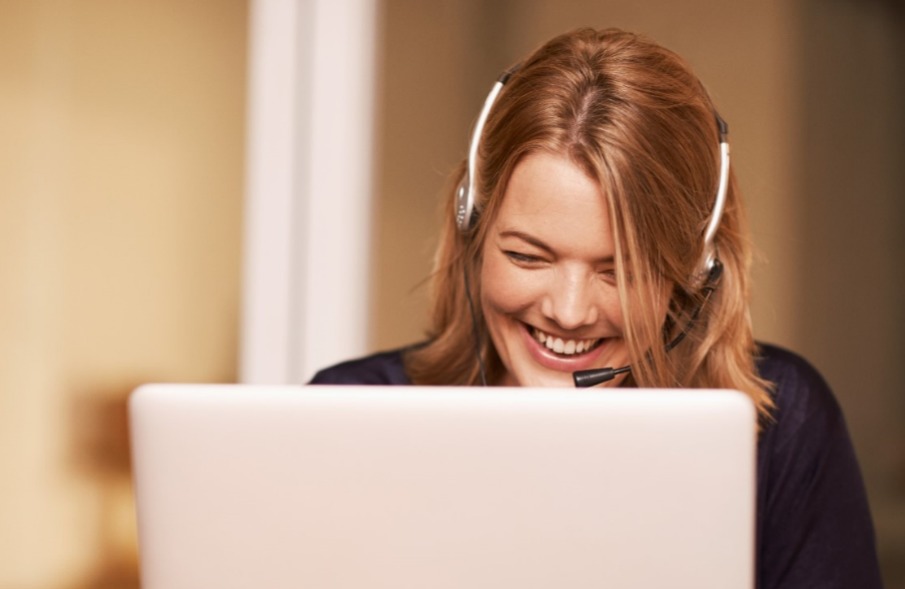 Though the gender pay gap in the Netherlands is closing, progress is being made at a snail’s pace and the country lags behind much of Europe. Expert negotiator Wies Bratby is helping international women take the issue into the own hands and getting great results, as she tells Deborah Nicholls-Lee.

Wies Bratby does not mince her words. The negotiation coach and gender pay gap crusader is unimpressed with my question about positive discrimination at work. ‘It’s again us waiting for men to grant us a favour,’ she says witheringly. ‘I’m done waiting for others. Forget that. What I want is for women to pull that sh** for themselves.’

Bratby (36) has a lot to be angry about. Of 144 countries analysed by the World Economic Forum in 2017, the Netherlands was ranked a mere 32nd for gender pay equality despite coming first for educational attainment. For gender equality in wages for undertaking similar work, it plummets to a pitiful 50th position.

CBS figures from 2016 identify household and care duties as one of the factors reducing women’s available working hours, income and access to senior positions (women make up just 19% of the board of directors or supervisors in the Netherlands’ 100 largest companies). But it is much harder to explain the 2% gender pay disparity for identical jobs in the same company – or 4.7% across multiple companies – identified in a recent study by Korn Ferry.

With her background in corporate law and HR, Bratby realised she had the skills to help women narrow the gap for themselves. For four years she trained hundreds of women in workshops all over the world, before founding Women in Negotiation (WIN) in 2017, an online support group that now has 2,800 followers, and devising a group coaching programme that teaches women how to successfully negotiate their careers and salaries.

Psychological empowerment, she believes, is the key to getting better pay deals for women, along with a toolkit of strategies and techniques. Two weeks ago, one of her clients achieved a staggering 45% salary increase after following her course.

‘The biggest mistake people make when they negotiate pay is that they don’t do it’, she tells me. ‘They don’t even start the process.’ But surely the straight-talking Dutch have no problem discussing money? ‘It’s not about the words they use,’ Bratby explains. ‘It’s the mindset.’ She says she sees this in clients of all nationalities.

‘Across the world, parents describe their newborn sons as more capable, more alert, stronger than their daughters,’ she says. ‘It’s encouraged that they stand up and speak up for themselves, [while] girls are communal thinkers; we have to think about others.’

‘This upbringing makes it really difficult when we [women] hit the workforce – that is designed by men and for men – and suddenly we have to play a completely different game that we’ve not been prepared for in any shape or form.’

Women’s lower expectations of their value also play a role. A 2014 study undertaken by four Canadian universities, revealed that women graduates expected 18% less pay for the same job. A US study of Carnegie Mellon graduates (2003) showed that only 7% of women negotiated their first salary, compared to 57% of their male peers.

Bratby failed to buck the trend when she was offered her first job in 2007. ‘It was a summer’s day. I remember it like it was yesterday,’ she says. ‘I was offered a job at one of the most prestigious law firms in the Netherlands and I was super grateful for that.’

The HR manager told her to take the contract home and have a think about it. ‘I looked at her and I was like, ‘What do you mean?’ The salary that they offered was very good; it was a high number – I’d never seen anything like that.’ ‘So, I was like, ‘I’ll sign here.’’

During the intake, she realised that some of her peers had been placed in a higher band. ‘I found out that I was making less than the others. I’d missed the boat. I had no idea – which was funny because negotiation was such a big deal for me; it was the reason I went into law in the first place and my specialty in the firm.’

Negotiation is good for everyone

Bratby went on to become part of the team which negotiated one of the largest settlements in Dutch history. ‘When women are negotiating for their companies, they are in no way worse,’ she explains, but they ‘feel greedy’ when they ask for themselves.

When she moved to Hong Kong in 2013, she negotiated the role offered, emphasised what else she could bring to the company, and agreed a 35% salary increase, creating what she describes as her ‘dream job’.

‘The moment I was paid what I was worth, I showed up differently. The company got so much more and I became a different person.’

‘Women think that negotiating is like going into a fight or something, that is scuppers their chances and damages the relationship. What I teach my clients is that the relationship actually improves because you’re having a meaningful conversation around how you can best contribute to the organisation. These conversations are good for everybody.’

Bratby’s clients, she says, are ‘kick-ass women’ and ‘insecure over-achievers’ from all over the world who are committed to putting in the time and energy required to transform their thinking.

‘You’ve changed my life,’ one Amsterdam client recently told her in tears.

‘Women come back [to thank me] and it’s never about the money – they are grateful for the change in mindset. They say, ‘I’m a different person at work. I take no sh**’. ‘That’s a lot more lasting than a quick and dirty 45% salary increase,’ she says. And then she pauses and laughs, ‘although that’s not to be sniffed at.’