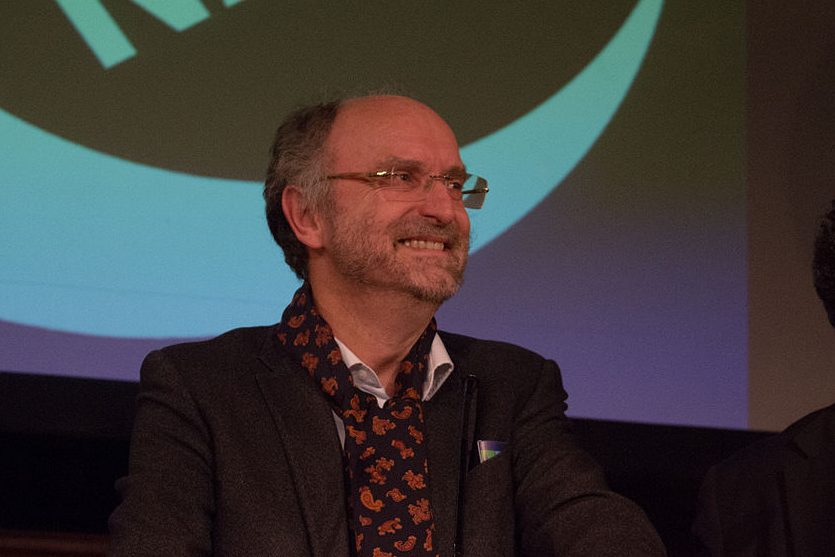 Universities must become unsafe places again, in which students are not protected from hearing opinions different from their own, writes Leiden law professor Paul Cliteur.

Coulter had been invited by Republican students to come to Berkeley on April 27 to talk about her take on immigration. Swayed by a storm of protest the famously left-leaning university decided the safety of students and staff would be compromised and the event was cancelled. ‘We were unable to find a secure and suitable location,’ the university said in a statement.

It’s starting to become a trend. Controversial speaker. Protests. Authorities: ‘Sorry, the event has to be cancelled for safety reasons.

Ayaan Hirsi Ali couldn’t go to Australia because her safety couldn’t be guaranteed. A meeting by the Forum voor Democratie with Thierry Baudet in Dordrecht also generated protest. Action group ‘Dordt Discriminatievrij’ (No discrimination in Dordrecht) went to the owners of the Event Center venue and registered a complaint.

As usual in these sort of cases there are differences as well as similarities. The fact that Hirsi Ali should be prevented from going to Australia for fear of violence is outrageous. It’s a sad state of affairs if a country is unable to guarantee the safety of a prominent public figure.

A number of  so-called ‘prominent Muslim women’ accused Hirsi Ali of ‘hatemongering’ and ‘intolerance’. It should be made clear to these ladies that they are absolutely free not to buy Hirsi Ali’s books or not attend her lectures but that they are not free to keep others from doing so.

The same goes for the students at Berkeley. The university authorities should have referred them to the great the city of San Francisco’s great reputation and the free speech movement.

I am a visiting professor at the University of California Hastings College at the moment and only last week I went to the Free Speech Café that Berkeley University prides itself on so much. In San Francisco ( just a half hour train ride from Berkeley) Allen Ginsberg presented his coming-out poem Howl in 1955, a pretty courageous thing to do in the prudish 1950s.

One problem is that the state, local authorities, including university authorities, are allowing themselves to be intimidated by ‘activists’ bandying words about like ‘anti-discrimination’, ‘hatemongering’ and ‘intolerance’. They almost instantly reach for the ‘safety argument’, preventing speakers like Coulter, Hirsi Ali or Baudet from  addressing their audience.

Could this be handled differently? Yes, it could. To stick with the environment I currently find myself in I would advise the university authorities to issue a statement in which they explain to students that ‘diversity’ means they must tolerate the fact that some people’s opinion differs from theirs. If they are unable to handle this they should stay in their rooms when Coulter speaks and not prevent others from listening to her.

Diversity at a university is not about a sufficient number of Asian or Afro-Americans students or people with a different hairstyle but about the presence of lots of people with different opinions. That means no safe spaces in which to retreat to avoid hearing things you may not like to hear. Universities must become unsafe again. Diversity is: more Thierry Baudet at the University of Amsterdam and more Ann Coulter at Berkeley.

Paul Cliteur is professor of Jurisprudence at Leiden University and, with Tom Herrenberg, edited The Fall and Rise of Blasphemy Law (2016).