Like cycling in the Netherlands and Van Gogh? Why not combine the two by following the 335 km-long bike tour that takes you to the places where Van Gogh grew up and that inspired him as a painter. Hilary Staples checks it out.


Van Gogh spent a lot of his time in Brabant exploring the countryside on foot. This  long-distance cycle route was first developed in 2013 and has been revamped for 2015 to commemorate the 125th anniversary since his death. 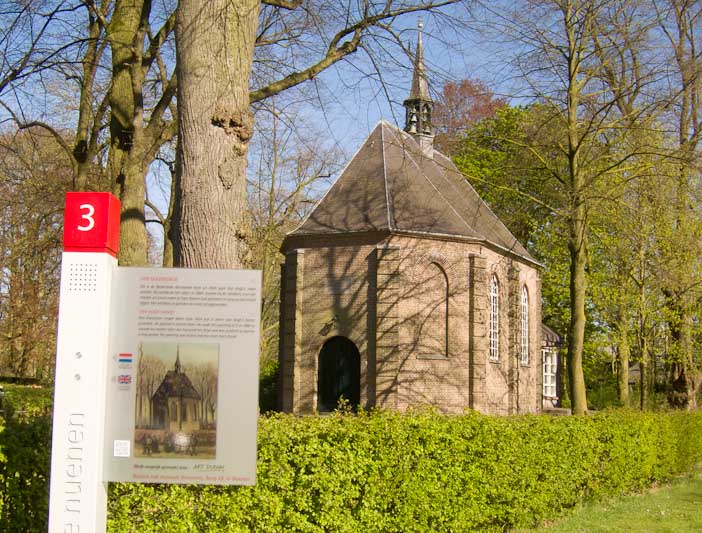 The trip has been conceived around five shorter circular routes, each starting at one of the Van Gogh locations in Brabant: his place of birth in Zundert, Vincent’s art room in Tilburg where he went to school, Etten-Leur where he started his career, Nuenen where he created his famous Potato Eaters and the Noordbrabants Museum in Den Bosch, incidently, the only location in Brabant where you can see original works by Van Gogh.

The guide contains a fold-out map of the whole route and separate sheets for each of the five shorter circular routes with a story about the artist’s connection with the location and a list of places of interest – not all to do with Van Gogh – including practical information such as opening hours, admission fees and how to get there. There is also a list of special Van Gogh events that are to take place this year.

You’ll never be closer to Vincent Van Gogh – that’s what the guide promises, and yes, we found this to be true. You visit many locations that played an important role in his life, from the village square in Zundert where he was born to the parsonage in Nuenen where he lived for a short time as an emerging artist. 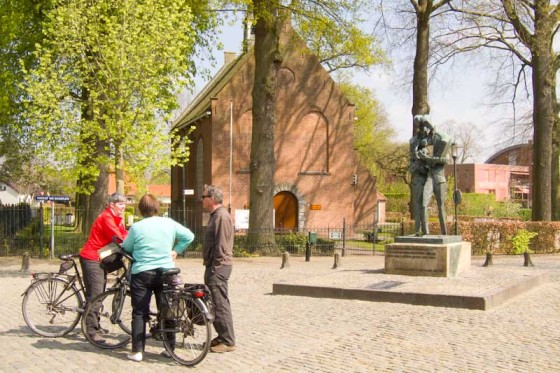 You also get to see the Brabant countryside that inspired him and places he depicted in his works. Naturally, many things have changed or disappeared over 150 years, but at times we were amazed to find a place still more or less as Vincent must have seen it, especially in and around Nuenen.

From the Vincentre in Nuenen you can go on a walk that takes you along places Vincent sketched or painted. On site you’ll find panels with information, audio fragments in Dutch and English and a reproduction Van Gogh’s work.

We automatically assumed we’d be seeing lots of works by the artist in the various Van Gogh locations along the route. But no, the only place in Brabant exhibiting original works is the Noordbrabants Museum in Den Bosch.

Nevertheless, if you’re interested in Vincent Van Gogh, the Van Gogh Cycle Route is a great way to find out more about the artist. Seeing where he was born, where he lived and started off his career brought his work to life. The highlights included visiting places we only knew from his paintings, such as the Van Gogh Chapel and the Coll Watermill in Nuenen. 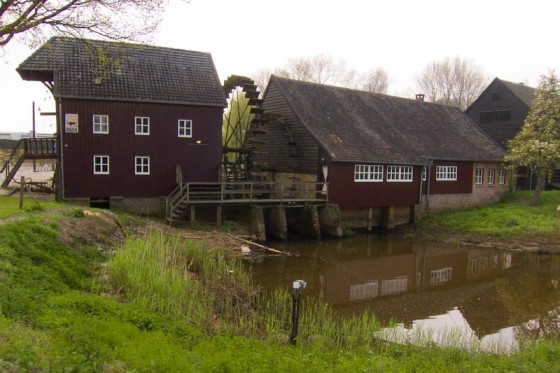 From a cyclists’ perspective, however, the makers of the route seem more concerned about showcasing Van Gogh, than about creating the best long-distance cycle tour.

This is most noticeable in the southern section between Eindhoven and Zundert, which failed to impress us. The northern section of the route from Zundert to Eindhoven is, however, a real joy. The landscape is varied, the cities of Breda, Den Bosch and Eindhoven are well worth exploring and there are many Van Gogh highlights along the route.

If you are more of a Van Gogh buff than a cycling fanatic, you could just do the five shorter circular routes – or if you don’t have that much time, just focus on the Zundert route (with a short detour into Etten-Leur) and Nuenen.

This will leave you more time to enjoy the sights and you will literally be following in the painter’s footsteps from the place where Vincent was born to where he made his first masterwork. The Van Gogh-Roosegaarde Starry Night cycle path and the modern city of Eindhoven will bring you back to the present day.


For more on the route, go to the Van Gogh Cycle Route page on Holland-Cycling.com. The route has been conceived around five individual round trips, which can each be cycled in a day and starting in Nuenen, Zundert, Etten-Leur, Tilburg and Den Bosch.

Maps:
Download the PDF Fiets door de wereld van Vincent Van Gogh. The guide to the route available at tourist offices along the route (€ 8.95). However, some information you might expect to find in a long-distance cycle route guide is missing – there is no information about bike rental, accommodation or bike shops. The maps are detailed enough for cycling – the scale is not specified, but it appears to be around 1:140,000 – and they show plenty of the surrounding area to allow you to deviate from the route without needing extra maps.

GPS tracks:
Download GPX file from RoutesinBrabant.nl. Please note that at the time of publication only the 2013 version was available.