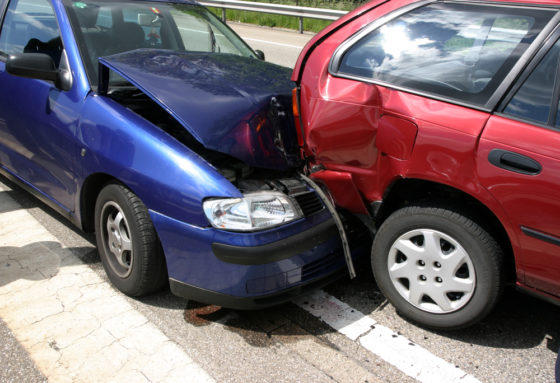 Insurers are registering more people for fraud but a number of them have been unjustly accused, an analysis by broadcaster NOS shows.

NOS looked at the outcomes of a number of recent court cases against insurers by people who felt they had been unjustly accused of fraud, as well as figures from complaints institute Kifid.

Some 18,200 people are currently included in the insurance fraud register. Every year some 5,000 names are added to the list where they remain for a maximum of eight years. Neither insurers nor financial services watchdog AFM keep a tally of cases where the insurers got it wrong.

Inclusion in the list can have serious consequences, NOS said. Registered fraudsters can often be excluded from getting insurance, or have to pay thousands of euros extra in premiums.

Lawyer Yusuf Ersoy said he had worked on ‘various’ cases where a car insurer and health insurer had been forced to withdraw the accusation of fraud because it had been based on insufficient evidence.

The association of insurers VvV said in a reaction that unsubstantiated inclusion in the fraud list is ‘regrettable’ but that people are not put in the register without a thorough investigation.