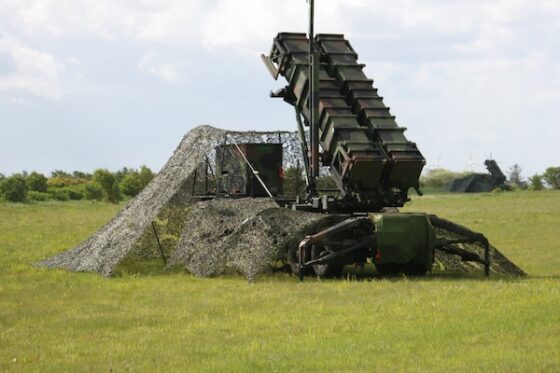 A clear majority of MPs support prime minister Mark Rutte’s pledge to send Patriot missiles to Ukraine alongside the US and Germany, broadcaster NOS reported on Thursday.

Rutte said during his visit to president Joe Biden earlier in the week that the Netherlands ‘intends’ to deliver Patriot missiles to Ukraine because they are ‘crucial for this phase of the war’.  However, he would not expand on how many missiles might be sent or how quickly.

As yet it is still unclear what the cabinet’s plans involve but, NOS said, MPs from the four cabinet parties and much of the opposition support the idea in principle.

‘Ukraine has the right to defend itself,’ SP parliamentarian Jasper van Dijk told NOS radio. ‘The country is being attacked by Russia in an extremely cowardly way.’

Some MPs have questioned whether the Netherlands will retain enough of its own Patriots for its own air defences, NOS said. The army has four Patriot missile systems.

Defence minister Kasja Ollongren is among the defence ministers meeting in the German town of Ramstein on Friday to discuss military help for Ukraine.