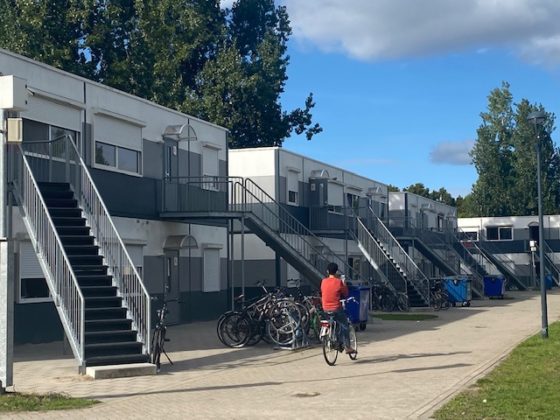 The government has temporarily suspended legislation which stops refugees with residency permits bringing their family members to join them unless they have regular housing, following several court rulings which said the policy is illegal.

The government had hoped the measure would help reduce the flow of asylum seekers and offset the shortage of both emergency and regular accommodation.

Junior minister Erik van der Burg, who is in charge of immigration and asylum, said in a briefing to parliament that in the light of the court rulings ‘the legislation is not having a useful effect’.

Ministers will take a definitive decision depending on the outcome of an appeal court hearing on Thursday. That ruling will take several weeks to be published.

Courts have said the government measure, brought in several months ago, conflicts with both Dutch law and two European guidelines.

The issue of family reunification is a sensitive one within the coalition government. ChristenUnie had said it would only support restrictions if they were legally acceptable. The CU and D66 have also called for a better spread of refugees across the country while the VVD has focused on measures to stop the influx.

The IND immigration service said in December it estimated that 920 people abroad are currently waiting for permission to join a close relative in the Netherlands.