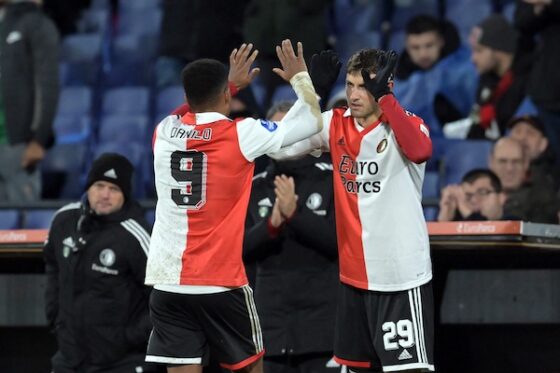 Eredivisie side FC Groningen is out of the KNVB Cup after being defeated by amateur club SV Spakenburg in the second round. The 3-2 win put the Bunschoten club into the third round of the tournament as one of three amateur teams to survive.

Eredivisie leaders Ajax, PSV, AZ and Twente all sealed their places in the third round earlier in the week.

The 16 clubs in the third round will find out their opponents on Saturday night and the matches will be played on 7,8 and 9 February. The 16 sides include 10 Eredivisie, three first division and three amateur sides.