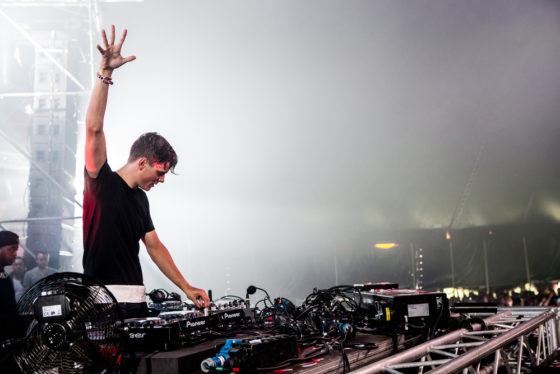 Most of the money was earned from performances abroad by musicians based in the Netherlands, which generated €125 million. Nevertheless, the figures are still well below the €214 million earned by the Dutch music industry abroad in 2019, as coronavirus continued to impact on live shows in Asia.

Dutch dance music accounted for 87% of the money earned abroad from performances, led by Martin Garrix with 104 shows, Tiësto with 102 and Joris Voorn with 90, Nu.nl reported.