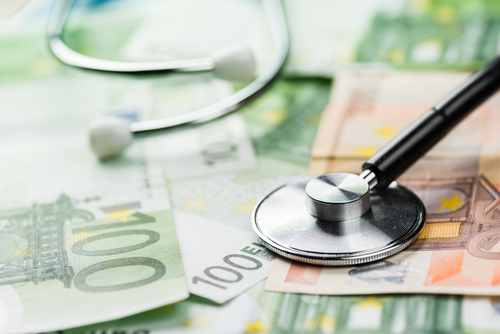 An increasing number of family doctor practices are being taken over by commercial companies and complaints are going up, the AD reported on Tuesday.

Government inspectors have now launched an investigation, after complaints in particular about access to doctors and face to face consultations increased, the paper said.

In 2019, the inspectorate received almost 1,000 complaints but this rose to 1,363 in 2021 and had reached more than 1,200 by November last year. The rise, the inspectors say, would appear to be down to large practices owned by the private sector.

Dozens of family doctors’ practices have been taken over in recent years, particularly in the four big cities, in Twente and in Brabant.

However, the AD said, they often find it difficult to attract and retain staff, which has led to unmanned reception areas, dead phone lines and a cut back on face to face consultations. In addition, many young doctors prefer to work on a freelance, rather than a staff basis.

The Dutch healthcare authority NZa told the paper that patients will have to get used to the changing situation. ‘There is more pressure on doctors and on access to healthcare services,’ spokeswoman Anouk Mateijsen said.

Demand for healthcare is growing but staff numbers are going down, she said. ‘When online consultations with psychiatrists first started, they were criticised,’ she said. ‘But now we are used to them.’

Family doctors are paid a standard amount per patient on their books plus a fee for additional consultations.