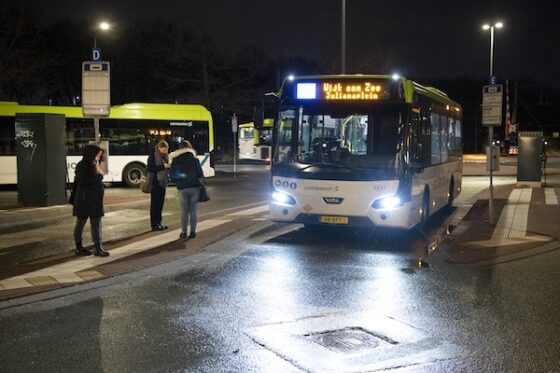 Some people were not aware of the strike. Photo: Olaf Kraak ANP

Regional bus and train users faced widespread disruption on Thursday morning at the start of a two-day strike by transport workers after negotiations to reach a new pay deal broke down.

The strike, by Arriva, Connexxion, Keolis and Qbuzz drivers and conductors, does not involve bus and local train services run by the NS or local tram and bus services in Amsterdam, Rotterdam and The Hague. Some services in Utrecht and Eindhoven will be hit.

The talks broke down at 3am on Wednesday when the unions, which represent 13,000 train drivers, bus drivers and conductors, rejected a proposed deal worth around 8% plus measures to reduce the pressures on staff.

The strike is the latest stage of a long-running dispute over public sector pay which has caused several regional stoppages through the autumn. Last Friday Arriva and Keolis staff staged a 24-hour strike affecting buses and trains in the east of the country.