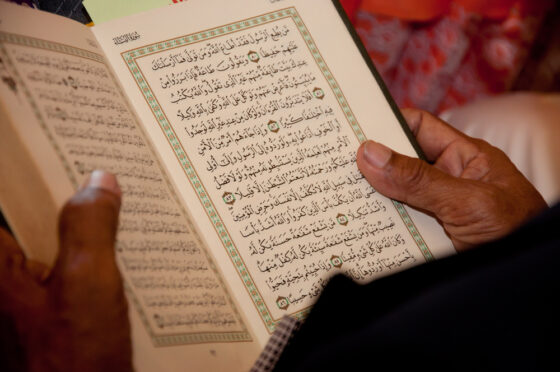 Turkey’s foreign minister has summoned the Dutch ambassador in Ankara to explain the destruction of a Koran by an anti-Islam activist during a protest in The Hague.

Edwin Wagensveld, chairman of the Dutch branch of the extremist group Pegida, tore pages out of a copy of the book outside the temporary home of parliament on Sunday in what he claimed was a demonstration of ‘freedom of speech’. He was not arrested.

Wagensveld had planned to burn the volume, but agreed not to after police told him it was forbidden.

The Turkish foreign minister, Mevlüt Çavusoglu, denounced the ‘cowardly attack on our holy book’ and said the incident demonstrated that ‘Islamophobia, discrimination and xenophobia are boundless in Europe’.

His government called on the Netherlands to take action against Wagensveld to prevent similar incidents occurring in future.

The Dutch foreign ministry was not available for comment.