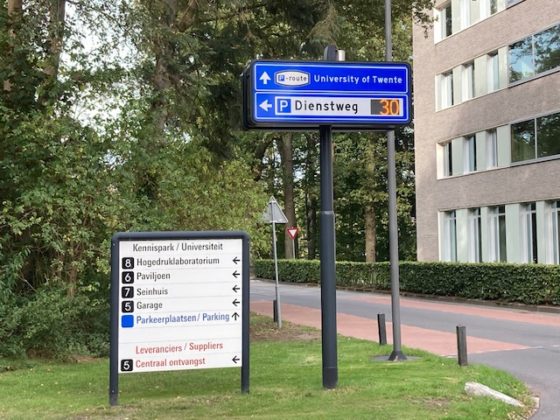 Education minister Robbert Dijkgraaf has written to universities and hbo colleges, calling on them to stop actively recruiting students abroad.

The minister’s action follows a vote in favour of the move in parliament at the end of last month. MPs say the surge in student numbers, fueled by a rise in international students, is increasing pressure on student housing capacity and leading to overfull lecture theatres.

They hope that a ban on advertising and attending recruitment fairs abroad will reduce the flow. This year, some 40% of first year students – 42,000 in total – came from abroad, although most are from the EU.

Dijkstra said in his letter that while there are positive aspects to having an international student body, the negative impact – such as the pressure on teaching staff and on housing – are too great.

‘In addition, in the long term it could threaten the continuity, affordability and quality of the Dutch higher education system,’ he said.

Dijkgraaf has pledged to publish other plans to place limits on international student numbers early next year but MPs said this would be too late to stop universities attending fairs and placing adverts to attract new students in the coming academic year.

This year a number of universities called on international students not to take up their place in the Netherlands if they had not found a place to live before arriving.