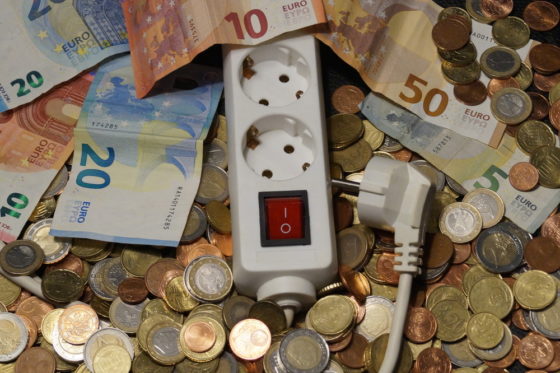 Fewer people are being cut off from household gas or electricity supplies despite soaring prices, according to network operators’ association Netbeheer Nederland.

So far this year fewer than 4,000 homes have been disconnected, down from nearly 5,000 in 2021 and 7,000 in 2019. The figures include people who opt to be switched off from the energy grid because they have their own power source.

At the end of October the Dutch government introduced strict rules to prevent people being cut off. Energy minister Rob Jetten pledged that nobody would be left in the cold this winter if they informed their supplier they were struggling to pay.

Companies can only disconnect the supply if a customer has ignored three reminder bills with an interval of at least 14 days between each one. They must also contact the municipality to see if debt restructuring is available.

Netbeheer Nederland said only 10% to 15% of engineers who are called out to disconnect a home actually cut off the supply. In other cases they advise the householder on a new contract or arrange repayment terms with the municipality.

Engineers will also not cut off supplies if they find essential medical equipment such as breathing apparatus in a house.

Meanwhile, research by Ipsos found that 70% of households had turned down the heating since September to save on their bills, while nearly half had kept it switched off altogether during a relatively mild October and November.

All private energy users are receiving two €190 rebates in November and December to mitigate high gas bills, while next year a price cap of €0.40 per unit of electricity and €1.45 per cubic metre of gas will apply.