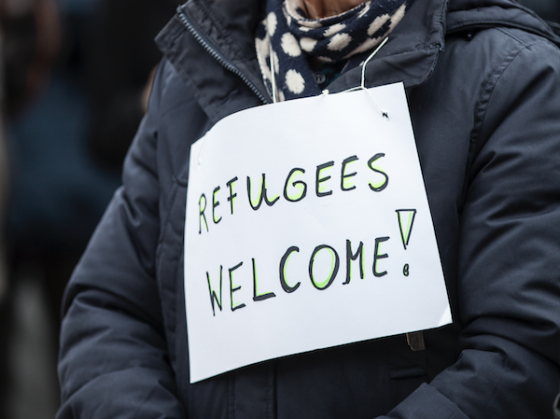 The Netherlands will continue to call a halt to family reunification procedures for refugees, despite this week’s court ruling which said the ban infringed national and European agreements, junior justice minister Erik van der Burg has confirmed.

Ministers had agreed to stop family members travelling to the Netherlands in an effort to reduce the pressure to house refugees in ordinary accommodation. The plan applies to the relatives of people with refugee status who are still living in asylum centres.

But judges in Haarlem have ruled in the case of a Syrian woman that her right to be reunited with her children is more important than the right of the cabinet to try to manage the accommodation crisis.

The government measure, brought in several months ago, conflicts with both Dutch law and two European guidelines, the court said, giving officials 24 hours to ensure the children can come to the Netherlands.

However, Van der Burg said on Wednesday, the case was based on ‘specific circumstances’ and the court did not rule on the ban on family reunifications as a whole.

Therefore, the government has no plans to stop using the measure, pending a higher court ruling, the minister said.

Refugee organisation Vluchtelingenwerk Nederland said it was surprised at the government’s decision, given that at least 20 similar cases are now pending before the courts.