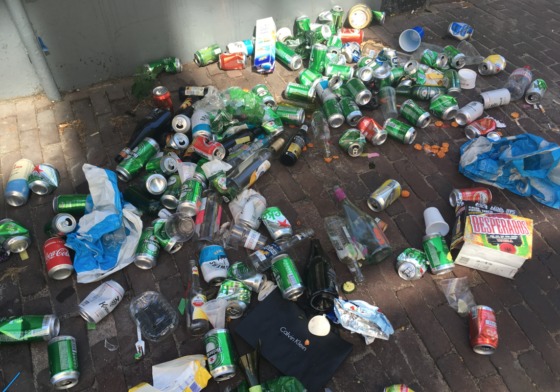 Cans used for soft drinks and beer will carry a deposit of 15 cents from April, not January as planned, the country’s highest administrative court said on Friday afternoon.

Environment minister Vivianne Heijnen said earlier that the deposit system would be introduced from January 1, despite the objections of the industry which said key equipment was not available.

The Council of State said that the lack of machinery would make it difficult for supermarkets to meet their obligations and that it would be better to delay the launch until April.

The government decided nearly two years ago to introduce deposits on drinks cans in an effort to cut down on litter.

Deposits were introduced on small plastic bottles in July 2021 and in the first year of operation around 80% were handed in for recycling.