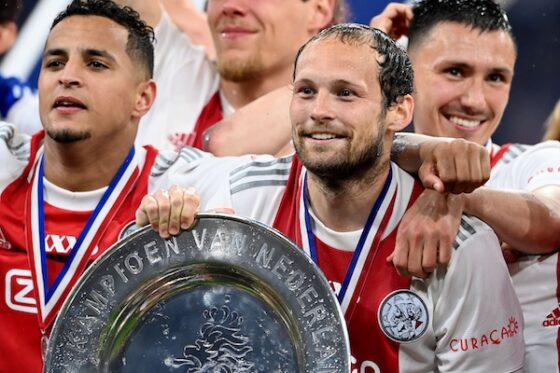 As expected, defender Daley Blind and Ajax have reached a deal on ending his contract, leaving the player open to a free transfer to the club of his choice.

The Telegraaf reported earlier this month that Blind, 32, had submitted the request before the World Cup. His contract is due to end next summer.

Antwerp is thought to be one of the clubs after Blind. His father Danny is also leaving the Ajax supervisory board.