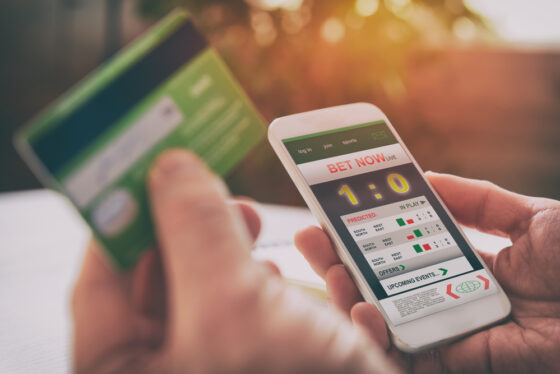 The state-backed Nederlandse Loterij is one of the operators to fall foul of the ruling by the Kansspelautoriteit, which said advertising on the sites violated its rules about targeting younger adult players.

The biggest pools site, Scorito, has hundreds of thousands of players who can set up fantasy league games to predict the outcome of sporting events with friends, family or colleagues. The regulator has ordered all sites to take down the adverts or face fines.

Betcity, one of the largest betting firms, said it was surprised that World Cup pools counted as games under the regulator’s rules. ‘We carried out an assessment beforehand which showed that we didn’t reach many young adults on the site,’ a spokesman said.

René Jansen, of the gambling regulator, told NOS that taking down the adverts would make a difference even though the World Cup has been running for two weeks.

There are still two weeks to go and this is the most exciting phase of the World Cup. The number of people who want to place bets is high. We need to stay on top of it.’

Advertising by betting sites at sports events could be outlawed altogether by the next international football tournament, the 2024 Euros, if politicians go ahead with plans to widen the ban from next year.