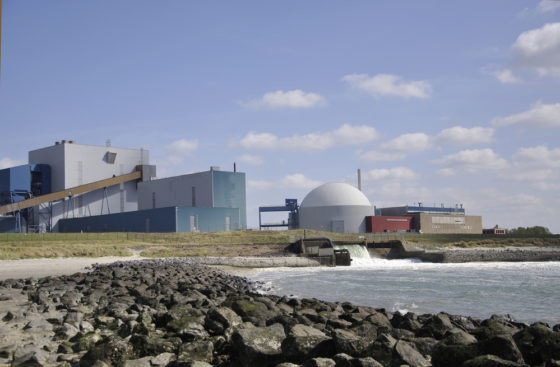 The Netherlands has one nuclear power station in Zeeland. Photo: Depositphotos.com

The village of Borssele in Zeeland has been chosen as the location of two new nuclear power stations that the government is planning to build in the next 10 years, cabinet sources have told broadcasters RTL and NOS.

Borssele is currently home to the Netherlands’ only commercial nuclear plant and that means the infrastructure is already available, the sources said.

The Borssele plant in Zeeland produces some 3% of all Dutch energy use. It had been due to close in 2033 but is being kept open longer pending the development of the two new plants.

The official decision is due to be announced on Friday. Ministers hope that nuclear power will eventually account for some 20% of Dutch energy use, and lessen the reliance on fossil fuels.