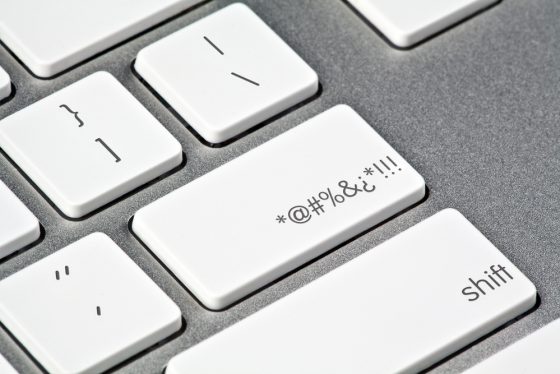 The consequences of the increasingly polarised political debate is impinging on MPs private lives and making them more reluctant to speak out, a survey by broadcaster NOS has shown.

Intimidation, threats, particularly via social media, doorstepping and other threatening physical behaviour are causing some MPs to keep their political opinions to themselves and some 12% said they are hesitant to share political statements on social media.

In total, 51 of the 150 MPs in the Dutch lower house of parliament took part in the survey.

One MP said she avoided confrontations with extreme right wing Forum voor Democratie for fear of threats. The broadcaster said that MPs regard the party as the biggest catalysts for online intimidation.

Just over 70% of respondents said their private lives were being affected by increasingly polarised political opinion. Some 61% said they had been threatened, intimidated or harrassed in other ways. Seven of the 51 MPs said their family had been approached.

One MP said he’s ‘a mad as hell’ that his daughter has been threatened and another MP avoided public spaces, such as supermarkets, because of threatening behaviour.

Ten of the MPs had been doorstepped by people who disagreed with their political stance.

Parliamentary chairwoman Vera Bergkamp said in a reaction on Twitter that ‘This [kind of behaviour] must never become normal. MPs must be able to do their job in freedom and safety’.

She also suggested that more MPs would be needing police protection. ‘Unfortunately we have been forced to increase investment into the team that is supporting MPs’ security,’ she said.