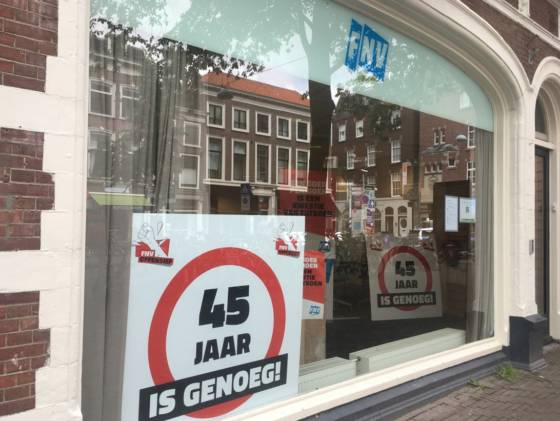 The Dutch state pension age will rise by three months in 2028 to 67 years and three months, following an increase in life expectancy, the cabinet has confirmed.

New life expectancy figures from the national statistics office CBS suggest someone turning 65 in 2028 will live for a further 21.05 years, despite the impact of coronavirus on the figures, prompting the government to increase the state retirement age again.

Dutch pension law states that the state pension age should increase by three months for every 4.5 month increase in life expectancy.

The CBS figures also show that around 10% more people died in 2020 and 2021 than would have been expected, because of the coronavirus pandemic. Nevertheless, this is unlikely to have a permanent impact on the life expectancy forecasts, the agency said.