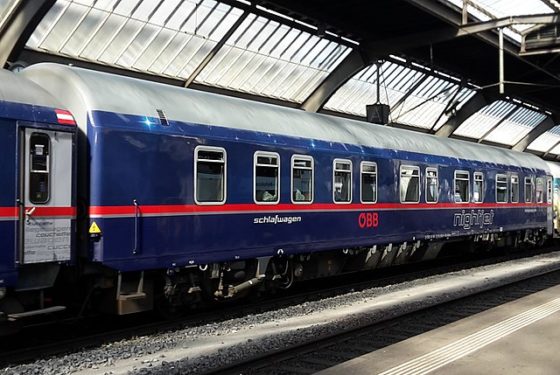 The Dutch government is planning to open up high speed railway connections to several foreign cities to competition from 2025, junior infrastructure minister Vivianne Heijnen has told MPs in a briefing.

Routes to Brussels, Paris, London, and the inter-city link to Berlin could all be open to foreign railway companies so that they too can offer services, if the plan wins approval in parliament.

NS chief executive Bert Groenewegen told the Financieele Dagblad two weeks ago that he was shocked at the plans – which were then in concept form. The move would allow ‘big French and German companies to operate services to Paris, London and Frankfurt without the involvement of the NS’, he said.

Local cross border train services would not be opened up to competition because they are unlikely to attract interest from international rail firms, Heijnen said.

The European Commission has expressed concerns about the way most train services in the Netherlands are not put out to tender and has warned that this could be a breach of EU competition law.

MPs will debate the minister’s proposals next week.