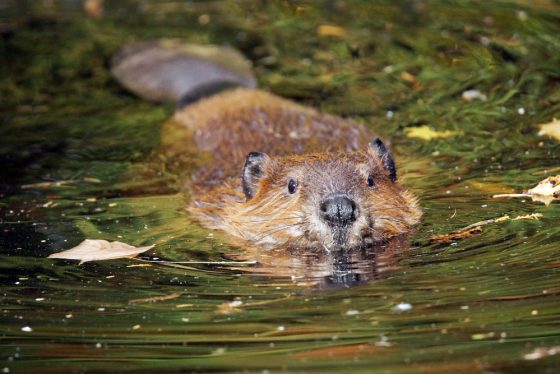 Beavers caused over €2 million worth of damage to Dutch dykes and water defences last year, and the total will be even higher in 2022, the association of Dutch water boards says.

The beaver population has grown rapidly in recent years and the problems the animals are causing threaten to get out of hand in some areas, the Unie van Waterschappen told broadcaster NOS. The beaver is a protected species and can only be culled in specific circumstances.

The problems last year were most acute in Limburg, where beavers caused damage to dykes and waterways at 750 different locations.

In total 80 were shot in Limburg in an effort to stop the damage and the local water board spent nearly €500,000 on dealing with the problem.

In Drenthe, beavers dug away the land under the railway, disrupting train traffic between Assen and Groningen. The forestry commission Staatsbosbeheer also spent some €1 million last year trying to prevent beavers damaging banks in the Griendstveen and the Peel nature reserves.

Boar, beavers, deer, geese – the Netherlands is in for the cull

Beavers died out in the Netherlands in the early 1800s but were reintroduced in 1988, spreading into Gelderland, Limburg and Drenthe in particular.