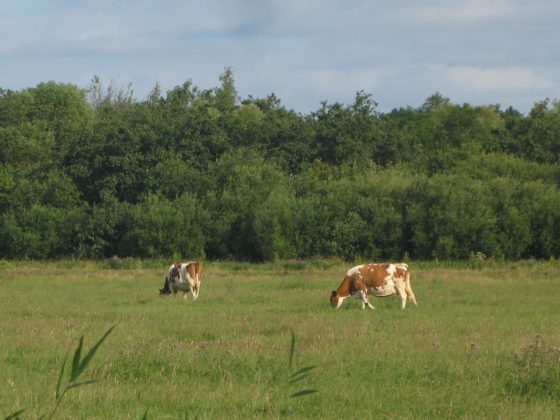 The government is looking at alternative measures for controlling nitrogen-based pollution, after radical farming groups the Farmers Defence Force and Agractie met government negotiator Johan Remkes for the first time.

But the deadline of 2030 for 50% reductions remains in place, according to broadcaster NOS.

Last week, head of the Christian democratic CDA Wopke Hoekstra provoked an emergency government debate after suggesting in a media interview that the year goal was ‘not holy’. During the debate, his party said that it still supported the coalition agreement.

Ministry figures suggest 29,000 farms of the country’s 52,000 could be affected by a 50% emissions cut. A map published in June suggesting reductions from 12% to 95% in different areas has sparked months of farmer protests.

According to LTO Nederland farmers’ association, which was also at the meeting, ‘reducing the size of the sector is not a goal’, the talks revealed there is more budget and legal room for innovations, and a potential change in measurements.

Currently, farming permits are based on the ‘critical deposit value’ (KDW) – the maximum nitrogen-based compounds that can be released in an area – but farmers are critical of this theoretical measure.

Remkes said that any alternative system needs to be legally sustainably. ‘The KDW is necessary to grant permissions right now,’ he told NOS. ‘At the same time, everyone at the meeting saw that it was an unsatisfactory instrument for individual farmers because they cannot control it themselves.’