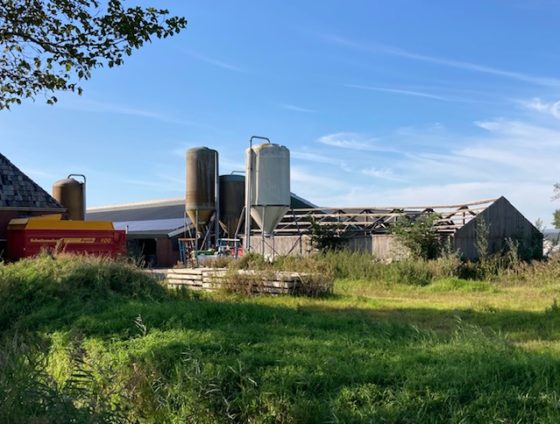 Just 20 out of 750 farms eligible for a government buy-out over the past two years took advantage of the offer, broadcaster NOS reported at the weekend.

The scheme, administered by provincial governments, was introduced in an effort to cut back on nitrogen-based pollution by livestock farms.

The provinces are blaming national government for the poor take-up rate, arguing that changes to the terms and conditions, and the news that a ‘more attractive’ scheme was in the works, had put farmers off applying.

The government had set aside €350 million for the scheme, which is due to expire in December.

A new scheme, described by nature Minister Christianne van der Wal as ‘wildly attractive’ earlier this year, is due to come into effect shortly. However, according to the NRC, it may break European Union competition regulations and could constitute illegal state aid.

The buyout is the largest component of the government’s plan to meet its 2030 target to reduce nitrogen emissions by 50%.

Farming – both arable and livestock – is responsible for some 41% of the nitrogen-based pollution in habitats which are protected by EU law as Natura 2000 locations.