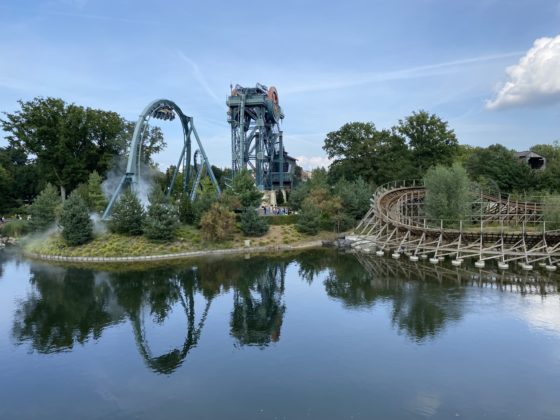 One of the Efteling attractions. Photo: D.Nicholls-Lee

Famed Dutch amusement park Efteling can have a maximum of five million visitors per year, the Noord Brabant provincial authorities have said. Any more will exceed the theme park’s permit for nitrogen emissions.

Local residents took the park, which opened in 1952, to court last year, arguing it was exceeding the annual number of visitors permitted by environmental regulations.

The Efteling’s nature permit caps the park at five million visitors per year, a number it exceeded in 2017, 2018 and 2019, prompting complaints from neighbours about congested roads and harmful car emissions.

A court in Den Bosch sided with the locals but also ruled that enforcement of the permit for the Kaatsheuvel park would be left to the provincial government. On Tuesday, Noord-Brabant said it will fine the Efteling €20 per person for any visitor in excess of five million.

Park management is unconcerned by the threat. ‘The park will certainly not close,’ spokesman Steven van Gils told the AD. Instead, it plans to simply continue operations and pay the fine.

The Efteling also said it was confident it would receive a new permit which would allow it to expand to seven million visitors a year. The park has already applied for the permit and is awaiting a response.