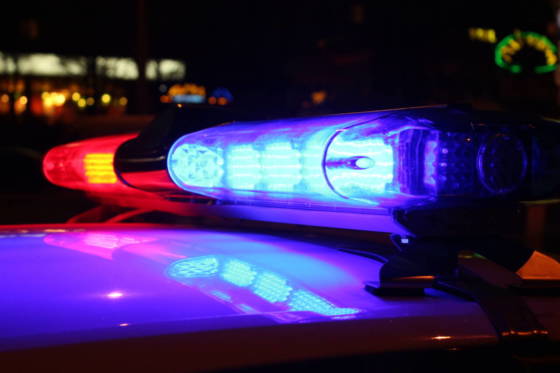 Six people died when a truck drove off a dyke in Nieuw-Beijerland on Saturday ploughing into a group of people having having a barbecue, police have said.

Seven people were injured in the accident, one of whom is in a serious condition.

Police have since confirmed that three of the deadly victims were members of one family from the village of Goudswaard, including a 28-year-old  woman who was eight months pregnant.

The driver of the truck, a 46-year-old Spanish national from Murcia, was unhurt and tested negative for alcohol or drugs. He was arrested at the scene and the van confiscated to be investigated by a police forensics team.

He is accused of causing an accident resulting in fatalities and serious injury and will remain in custody for the next three days.

The man’s employer, Spanish transport firm El Mosca, said the man had to swerve because of uncoming traffic but police said the reason why the van had come off the road are still unclear.

Local media say at least ‘a few dozen’ people attended the barbecue. ‘Nieuw-Bijerland is a close-knit community and this has had a huge impact,’ acting mayor Charlie Aproot told regional broadcaster Rijnmond.