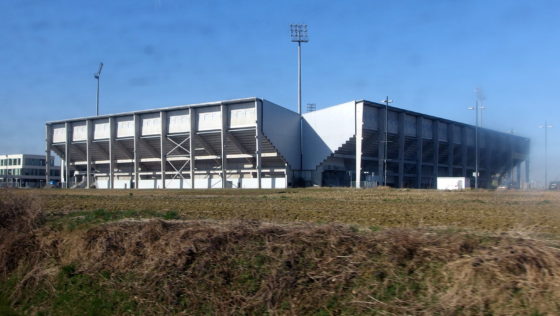 Fortuna Sittard have sacked their manager Sjors Ultee just three games into the new Eredivisie season, equalling the record for the fastest ever dismissal.

The decision was announced following Saturday’s 4-1 home defeat to Cambuur Leeuwarden, which left the Limburg club second bottom of the table having conceded 10 goals.

Technical manager Sjoerd Ars said in a statement that the ‘painful’ decision to part company with Ultee was ‘not just on the basis of the last three matches’.

‘We are not seeing enough progress in the development of the team on a number of fronts. That has led to a growing difference in perspective that meant we view this decision as vital for the interests of the club.’

Fortuna also lost their opening two league matches, 3-2 at home to Ajax and 3-0 at Twente Enschede. The club, owned since 2016 by Turkish businessman Isitan Gün caused a stir in the close season when it signed veteran striker and former Turkey captain Burak Yilmaz.

‘You can’t exactly say that Ultee has had time to rectify disappointing results,’ he said.

‘Fortuna Sittard didn’t do so well before the winter break last season either, but Ultee managed to turn things round and achieve the club’s goal [of survival]. This season the expectations are clearly much higher.’