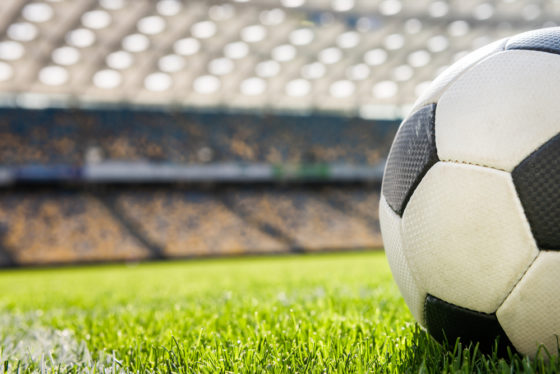 The new Eredivisie season kicks off on Friday night after an 82 day hiatus with Heerenveen and Sparta Rotterdam in action at 8pm.

On Saturday Ajax meet Fortuna Sittard, who avoided relegation last season. Ajax have gone through many changes this summer break, selling Lisandro Martinez, Ryan Gravenberch and Sebastien Haller, and coach Alfred Schreuder has brought in plenty of new faces and one old one with the cash.

The Amsterdammers have won the league for the past three seasons and automatically qualify to take part in the Champions League competition this year.

PSV Eindhoven meet FC Emmen and PSV and according to website Football Oranje, ‘go into the new season with renewed firepower and motivation’.  Ruud van Nistelrooy is the new head coach, and, the website says, ‘several shrewd new signings offer them a great chance of lifting their first title since 2018’.

PSV are currently chasing Champions League status this season, having held Monaco to an away draw in the first leg of their qualifier earlier this week.

In Rotterdam, Feyenoord coach Arne Slot has made a string of signings, all under the age of 26, and will be hoping for a decisive victory against Vitesse of Arnhem.

Feyenoord, who lost the Conference League final to AS Roma last season, have qualified for the group stage of the Europa League this year.

AZ of Alkmaar will again be chasing a slot in the Eredivisie top four, but after their disappointing performance against Dundee United in the Conference League qualifiers this week, will be hoping to do better against Go Ahead Eagles.

Twente, who meet NEC in the Eredivisie on Sunday, are also hoping to qualify for the Conference League. They had a home 3-1 win against Čukarički of Serbia in the first leg of their European campaign earlier this week.

Nu.nl points out that a number of familiar faces are back in the Netherlands after spending time playing abroad, not least of which is keeper Jasper Cillessen who is reportedly moving from Valencia to NEC where he started his career.

Top of the list in terms of money is Steven Bergwijn who has moved from Tottenham Hotspur to Ajax for a club record of over €31 million.

Luuk de Jong, 31, is returning from Seville to PSV Eindhoven, where coach Ruud van Nistelrooy has appointed him captain. Feyenoord have signed fellow Seville player Oussama Idrissi and Jonathan de Guzman, who broke through at Feyenoord in the first half of the century, is now back in the Netherlands at the age of 34, with a move to Sparta Rotterdam.

Volendam, FC Emmen and Excelsior have all been promoted to the Eredivisie this season, with Excelsior the third Rotterdam club to make the grade.