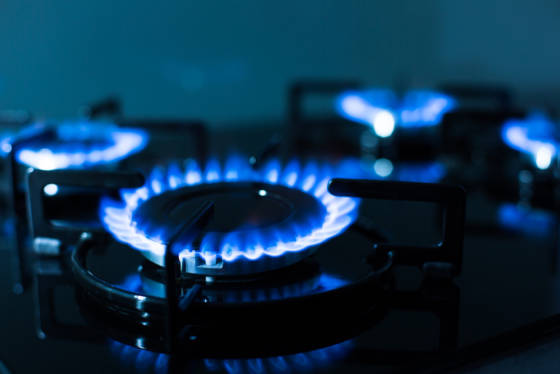 The Netherlands now has the highest gas price in Europe, having overtaken Sweden in the past few weeks, according to an analysis by website Energievergelijk.nl.

The research is based on figures from the Household Energy Price Index, produced by the Austrian and Hungarian regulators, and which compares prices across 33 countries.

Dutch consumers with a new contract are currently paying 28.32 cents for a kilowatt hour for gas or €2.76 per cubic metre including tax, which is double the European average of 13.5 cents.

‘Our economy and electricity provision is largely dependent on gas,’ the website said. ‘If the supply of gas shrinks, if Russia turns off the taps for example, then we notice it straight away.’

Many EU countries have a far greater proportion of coal, nuclear or hydro-electric power in their energy mix.

In addition, some EU countries have imposed price caps or introduced special subsidies for low income households, the website points out. In Belgium, for example, low income families are given a 30% reduction in their bills. France, which is renationalising EDF, also has a maximum charge.

The Netherlands has cut value added tax on energy bills and given compensation deals to low income families.

Meanwhile, retail analysts at GFK say that a basic basket of shopping now costs 18.5% more than it did 11 months ago.

Products such as pasta, kitchen paper and bread have gone up far more than the average, while chocolate, bananas and cleaning products have barely changed in price, GFK said.