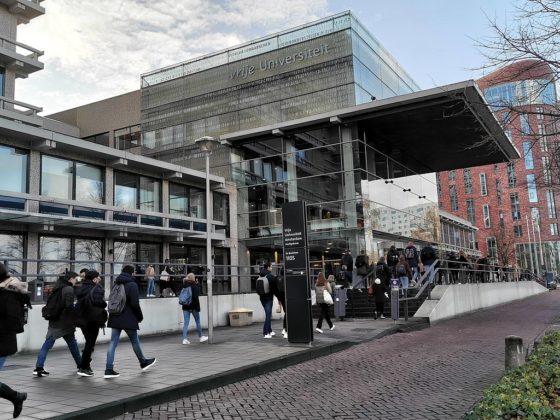 The VU university in Amsterdam is shutting down its Cross Cultural Human Rights Centre (CCHRC), which has been criticised for receiving €300,000 in funding from China.

The facility was taken offline in January after it said some of the publications on its website were incompatible with its vision of the ‘universality of human rights’.

Academics affiliated with the CCHRC had defended China’s human rights record in public and on Chinese state television. An independent committee criticised its methods and said researchers were susceptible to political influence.

The university’s rector, Jeroen Geurts, said that although there was no evidence that researchers had been swayed by financial or political pressure from China, the criticism was so severe that ‘the centre cannot continue in its present form and under the present conditions.’

The committee also criticised the centre’s lack of financial transparency and said the human rights situation in China had deteriorated since it opened.

In January it was at the centre of a row when a member of staff, Peter Peverelli, denounced reports of mistreatment of the Uighur minority in internment camps as ‘lies in the western media’ and denied that a genocide or forced labour was taking place.

The commission said: ‘The academic world must demonstrate it is dealing with the fact that the risk of unwanted influence or even interference has become a reality.’