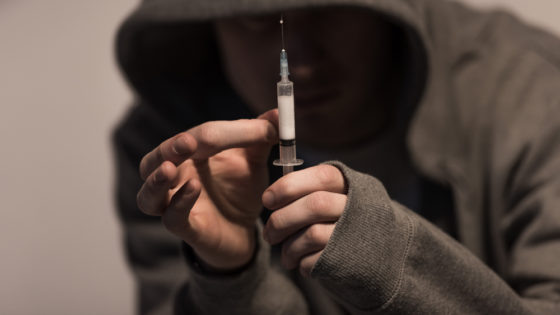 A 31-year-old man who was arrested on suspicion of needle spiking at a festival in The Hague last month has been remanded in custody for a further 30 days, the public prosecution department has said.

The man is still suspected of sticking a syringe in people at the The Hague Outdoor festival in the Zuiderpark, and the investigation is ongoing, the department said in an update late on Thursday.

Since the initial report, several other people have now come forward to report being spiked during the event, the department said.

The suspect was arrested during the festival and found to have a syringe with him. The contents have now been identified as traces of cocaine, heroin and a cutting agent.

The case against the man, who has no fixed address, will be heard on July 19.

Countrywide, there have been between 20 to 40 cases of reported needle spiking, but none have yet been proven.

The authorities are advising people who think they have been pricked to immediately seek medical attention, not least because doctors can test for traces of drugs before they disappear from the body.

The justice ministry, which will send a letter to parliament in the coming weeks about how to deal with needle spiking, is also advising people who think they have been attacked to report the incident to police.