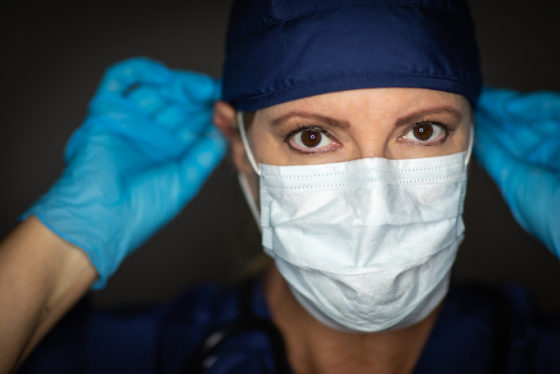 The conclusion of an inquiry into former CDA party activist Sywert van Lienden and two associates who earned €20 million in a controversial face mask deal has been delayed until the autumn.

Long-term care and sport minister Conny Helder told MPs that the investigation by Deloitte, which has already lasted a year and cost more than €4.7 million, would publish its report before September, dashing hopes it would be available before the summer recess.

The inquiry also covers all government deals made regarding personal protective equipment, including face masks.

‘I deeply regret this late delivery, of course,’ Helder wrote in a letter to parliament, which has already expressed its impatience about the investigation’s progress. But she says more time is needed for rebuttals and that some interviews have taken longer than expected. The summer holiday will also slow the process.

Van Lienden and his two associates, Bernd Damme and Camiel van Gestel, procured the masks at the start of the pandemic in April 2020, ostensibly through a non-profit organisation called Stichting Hulptroepen Alliantie.

But it later emerged the bulk of the deal to supply 40 million masks to the health ministry had been routed through a limited company, Relief Goods Alliance, of which the
trio were shareholders.

Van Lienden at the time maintained he had not gained financially from brokering the deal, but later admitted it had earned him €9 million.

He and his associates also face a criminal investigation into allegations of fraud, embezzlement and money laundering.