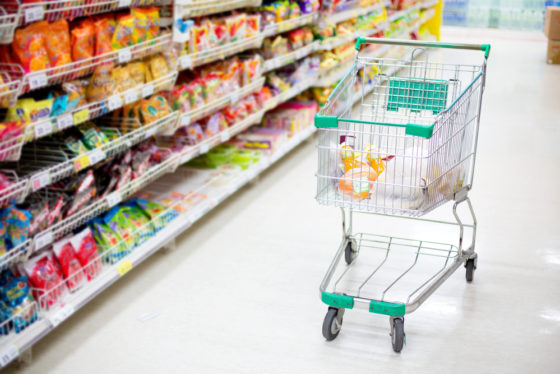 Inflation fell slightly to 9.9% in June when calculated according to European methods, national statistics agency CBS said on Friday. In May, the harmonised Dutch rate of inflation was 10.2%.

This means inflation has now fallen for three months in a row, the CBS said. Fuel price inflation is slightly lower but food continues to rise in price.

The harmonised European method of calculating inflation does not include the impact of rental property. Calculated according to Dutch methods, inflation was 8.8% in May.

On Thursday, the government’s macro-economic planning agency CPB said that inflation is having a far greater impact on households than on industry, with most firms continuing to make a profit.

‘Corporate profits have been rising for a few years now, while households have to deal with higher energy costs,’ the CPB said.

‘A one-off wage rise could spread the burden more evenly, but preventing a wage price spiral (which could arise with the introduction of automatic price compensation) is crucial.’