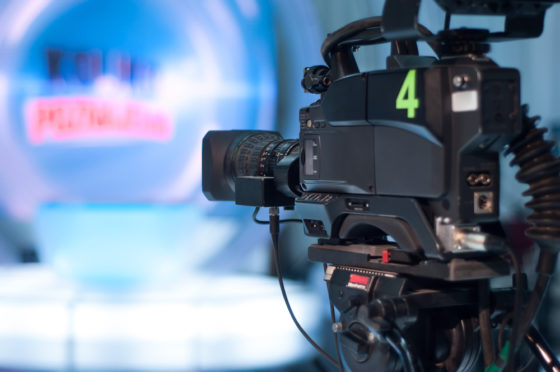 Right wing fledgling broadcaster Ongehoord Nederland has been fined some €93,000 for breaking the public broadcasting sector’s journalistic code of ethics by spreading wrongful information and not differentiating between fact and opinion, public broadcasting organisation NPO has announced.

The amount is much smaller than the half a million euros that had been mooted earlier and will be deducted from the broadcaster’s budget for 2023. The fine is lower because the broadcaster is a newcomer and has to be able to pay, the NPO said.

Ongehoord Nederland (Unheard Netherlands), which is closely aligned with far-right parties such as Geert Wilders’s PVV and Forum voor Democratie and has been described as a Dutch version of Fox News, started broadcasting in February.

Since then the broadcaster has been repeatedly breaking journalistic guidelines by spreading patently false information without rectifying it, the NPO Ombudsman said in its ruling.

Ongehoor Nederland was given a week to change its working methods and avoid a fine but this has not happened. The NPO said it expects the broadcaster to keep to the journalistic code in future. Continued infractions leading to second fine could cost the broadcaster its licence.

ON chair Arnold Karskens said in a statement he considered the fine to be unjustified. ‘We apparently have displeased [the NPO] by broadcasting opinions about, for instance, mass immigration and the consequences of rampant climate measures. We are being fined for letting elected representative of the people speak,’ Karskens said.

Karskens denied the broadcaster was racist and said he only wanted to provide a platform for subjects such as ‘the increasing power of the European Union and the consequences of the coronavirus measures’. He also said he is considering ‘legal steps’ to contest the fine.